To help you choose the right bitters for your drink, here's a list of 12 cocktail bitters perfect for bringing a kick to your regular Old Fashioned.

Angostura bitters are the number one bitters for cocktails. No matter if used as an addition to a New York Sour or in an Old Fashioned cocktail. The roots of Angostura go back to the 1800s. And even though they're quite ancient, they're still the first choice for bartenders. The reason is simple: the complex flavors in Angostura make those bitters simply hard to beat. And especially in combination with aged spirits like Whiskey, Angostura can enhance the existing flavors.

But Angostura is not only used to enhance flavors in cocktails. It can even be used as the base spirit in drinks like the Trinidad Sour or an Angostura Colada. But be warned, those drinks are not for the faint hearted.

Cocktail bitters with the name "Old Fashion bitters" seem an obvious choice. And indeed they are. The herbal notes they bring are a perfect match for an Old Fashioned. Fans of these bitters claim that they taste even more intense and more complex than traditional options like Angostura.

But don't stop at Old Fashioned. Try them also in other classic cocktail recipes like the Manhattan.

Adding chocolate bitters to Whiskey cocktails is not entirely new. But these bitters add more than just chocolate notes to your drink. You get exciting yet subtle notes of cocoa combined with spicy cinnamon flavors. They are a perfect fit for a Mezcal Old Fashioned and work exceptionally well in the regular whiskey-based version, too.

Whiskey cocktails are generally considered drinks to imbibe during the cold autumn and winter months. And adding the rich and nutty bitters to your Whiskey cocktail will create a perfect winter drink. In my honest opinion, they pair best with a recipe based on a rich Bourbon Whiskey. But you could also try them in Rum Old Fashioned or with a Rye Whiskey aged in Rum casks.

Another take on classic bitters. The taste of these bitters is full of spices like cloves, gingerbread spice, and cinnamon. They're best used in an Old Fashioned cocktail but can be used in any recipe asking for cocktail bitters. The flavor is different from your classic Ango bitters. Still, they add a wonderful complexity to your cocktail.

Whiskey pairs perfectly with chocolate, nuts, and oranges. And since we already have some fabulous chocolate bitters and walnut bitters on our list, it's time for some orange. And Regan's orange bitters are a perfect choice to flavor your classic Whiskey cocktails. Regardless if you use them in a Manhattan, Sazerac, or an Old Fashioned. And Gaz Regan, the founder and creator of this bitters brand, even suggests using those bitters in aged Rum or Sloe Gin cocktails.

Peychaud's bitters are the only bitters besides Angostura to have survived the times of prohibition. The bitters invented in New Orleans in the 1700s are still produced there and are the number one choice of bitters for making the Sazerac cocktail. But Peychaud's bitters also work in most other classic Whiskey cocktails.

Tiki cocktails and bars are still extremely popular. The fancy, fruity cocktails even have their own special bitters. Bittermens has captured the rich and tropical blend of flavors and condensed them into a few drops of bitters. If you want to add a tropical touch to your Old Fashioned, try the Elemakule Tiki bitters.

Aromatic bitters can basically taste like anything and everything. Mostly, they have a complex and, well, aromatic flavor profile. But with so many options out there, some are better than others. Besides the old classic options like Peychaud's and Angostura bitters, the product from Jack Rudy is a great alternative. This result of a collaboration of Jack Rudy and Cocktail Punk has a nice balance of cane sugar, citrus fruits, winter spices, and just enough bitter elements to balance the flavors. Some exciting bitters to use in your Old Fashioned cocktail.

Another bitters option that was designed to enhance your classic Old Fashioned recipe. The herbal and spicy flavor profile features strong notes of licorice. And also, the lightly rose-colored bitters are tinted with pigments of the cochineal. The cochineal is a tiny little bug and is the traditional way Campari colored their famous amaro - they don't do that anymore.

Unlike other products from Bittermilk, the flavors in this one are pretty condensed. A few drops are enough to give your cocktails a nice little twist.

Scrappy's Cardamom bitters don't have a fancy name like some other options on our list - and they don't need to. The flavor is intense, but that's what you want when you try to spice up a bold drink like an Old Fashioned. A pro tip: make sure to express an orange peel and discard it into the cocktail when using these bitters. The cardamom and orange flavors blend beautifully and lift the drink to another level.

Jerry Thomas is almost like the godfather of cocktails. His classic cocktail books still act as a reference for most bartenders around the globe. And these bitters are a beautiful tribute to a master of mixology. The recipe even derives from an original bitters recipe from Jerry Thomas himself. Based on ginger, tangerine, and almonds, it captures the taste of classic cocktails and transfers it into modern recipes. Try them in your next Old Fashioned to experience a vintage version of the cocktail.

Finding the best Whiskey for your Old Fashioned

Now that you have an idea of which bitters to try in your Old Fashioned, you may want to find the perfect Whiskey base, as well. Try one from our hand-picked list with the best Whiskeys for making an Old Fashioned. 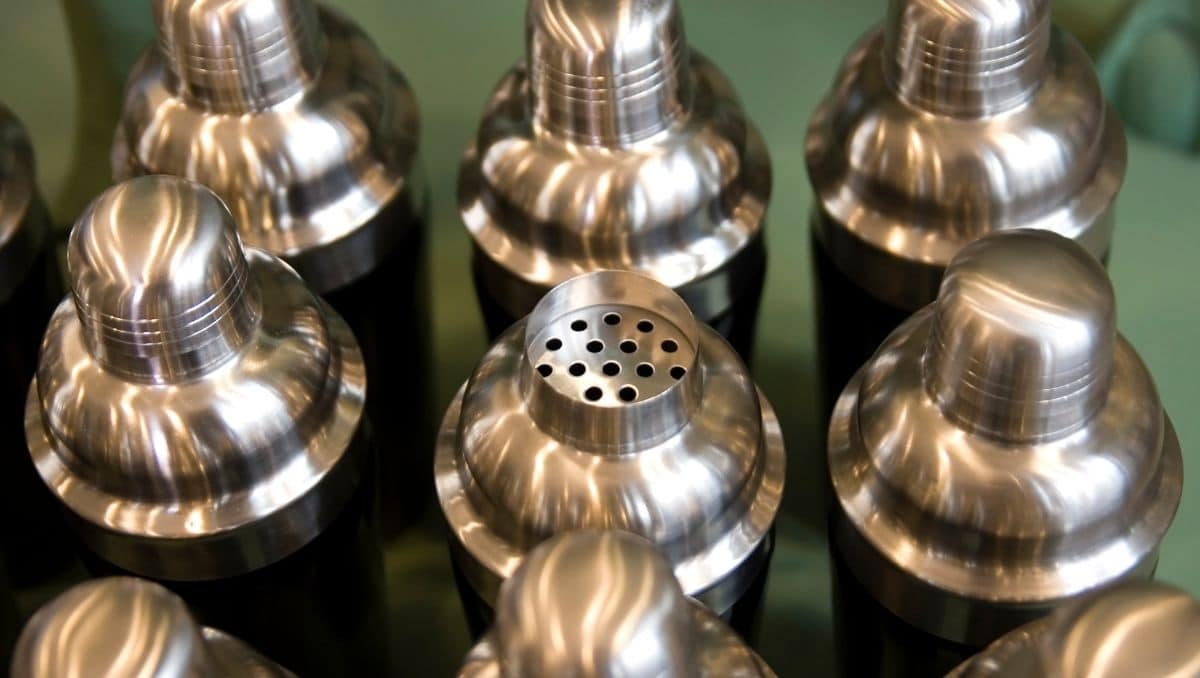 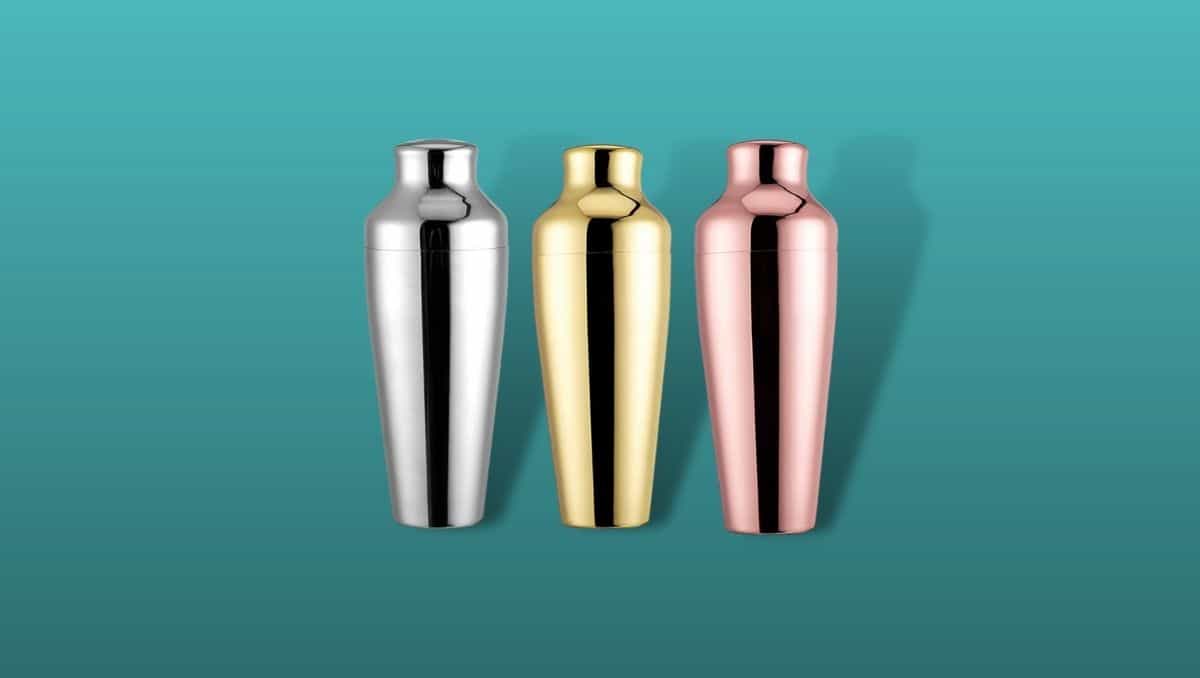 The Parisian or French Cocktail Shaker

Guide to Lemon Juice in Cocktails 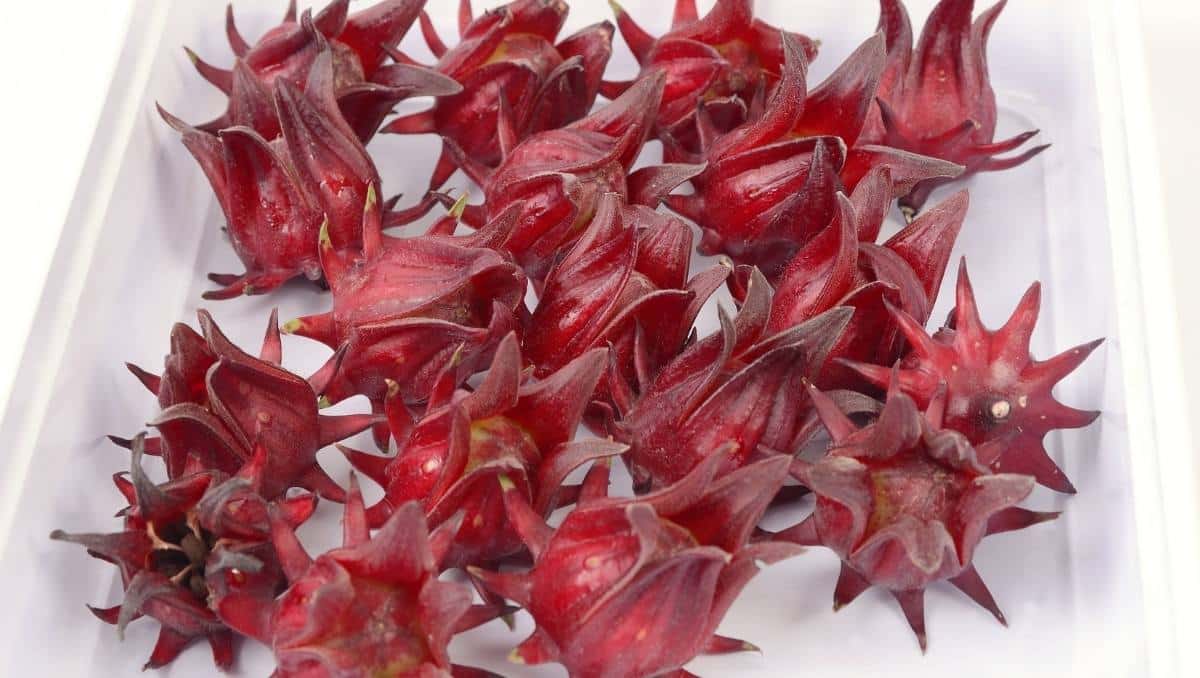