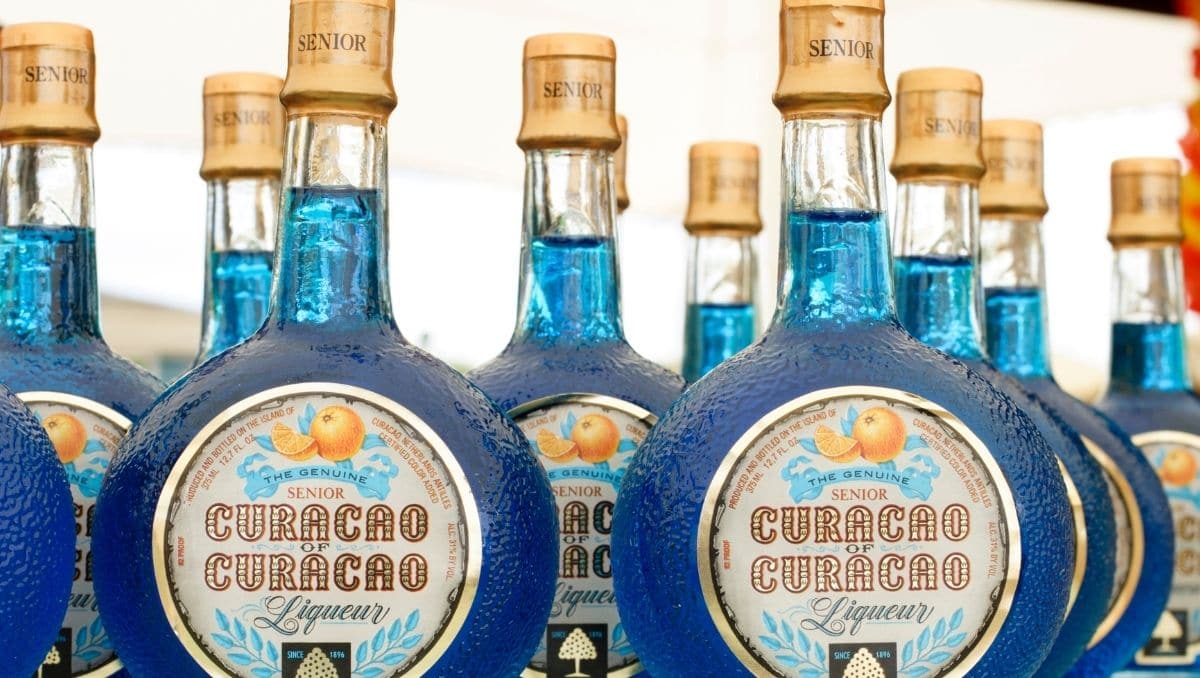 What is Blue Curaçao

Have you ever seen one of the bright blue cocktails and wondered where the color comes from? Usually, a nifty blue orange liqueur called Blue Curaçao is responsible. And it has quite a long history of turning drinks bright blue. Some of the better-known representatives are the Blue Lagoon and the Blue Hawaiian.

And yes, despite its blue color, Blue Curaçao is an orange liqueur. Similar to the triple sec category where, for instance, Cointreau belongs to, but with some extra tropical vibes. The story of Curaçao liqueur is worth a read and sheds some light on its mysterious coloration.

When you ask people if they know Curaçao, only a few will have heard of it. Curaçao liqueur rings a bell. And once you mention Blue Curaçao, of course, they did hear about that.

Curaçao is the name of the island where the main ingredient of the liqueur gets cultivated. It is one of the ABC islands in the Caribbean Sea, located just 60 miles off the coast of Venezuela.

Aruba, Bonaire, and Curaçao are those tiny three islands that are territories of the Dutch Kingdom. But long before the Dutch claimed ownership of the ABC islands, the Spanish controlled them. And the Spanish tried to monetize this ownership.

In 1527 they brought the Seville orange to Curaçao in an attempt to make profits through agriculture. They expected the climate conditions there to be perfect.

Little did they know. The climate is way too dry, and the sun way too intense. The oranges turned out inedible as they were way too bitter. This unintended new version of oranges was named "Citrus Aurantium Currassuviensis", meaning the golden orange of Curaçao. The locals call it laraha.

But even though the fruits were inedible, the etheric oils within the peel of the Laraha were were fantastic. And soon, these oils led to the creation of the first Curaçao liqueur.

Why is it blue?

By nature, the liqueur is clear and transparent. And it is unknown who came up with the idea of coloring the Curaçao liqueur. But old documentation proofs, this liqueur once was available in a whole variety of colors: white, orange, blue, red, and even green.

The reason why blue became the most popular version might be because it was the most unusual. Even in modern bar carts, you can hardly find anything else but Blue Curaçao that tints cocktails in such an intense shade of blue.

A second reason might be that Bols, a famous Dutch Distilling company, sold their version of it under the name "Crème de Ciel" -Ciel translates to sky- making the liqueur popular in European countries.

The blue coloring is artificial. And in most cases, the colorant E133 brilliant blue is used to get the right shade. This quasi-standard is why we can immediately identify when a drink contains the tropical orange liqueur. Blue Curaçao always sticks out.

These days, there is only one local company left producing "genuine" Blue Curaçao: Senior and Co. They started manufacturing the liqueur in 1896 and are the only company exclusively using native laraha fruits for their production. And until today, they keep their process very traditional.

Larahas are soaked in water and alcohol for a few days before removing the peel. Peels and spices are then put in a gunny bag and hung for three days in an old copper still together with 96% pure sugar cane alcohol.

Before the actual distillation, water is added. Then, after three days, the colorless liqueur is finished and ready for receiving its dye. And in some rare cases, the liqueurs Senior and Co. add extra flavored notes of coffee, Rum, or chocolate.

As I mentioned above, the liqueur is comparable to other orange liqueurs like triple sec. It has a delicate sweet orange flavor with a slightly bitter aftertaste. Comparing it to a Triple Sec, it is less sweet but has stronger bitter notes that come from the bitter laraha fruits. Overall the difference is not huge.

The pretty similar taste and the bright color of Blue Curaçao often lead to colorful riffs on classic cocktails made with Triple Sec. Blue Margarita cocktails are just one example of this.

If you need Blue Curaçao and cannot get it, it is possible to replace it with a simple trick. Use Cointreau or another Triple Sec you have at hand and add a drop of food coloring to it. The taste is close enough, and you will get a bright blue-colored drink. For the exact same shade of blue, you would need "E133 brilliant blue" coloring.

How much alcohol is in Blue Curaçao liqueur?

Most Blue Curaçao liqueurs are between 20% - 25% ABV. That is significantly lower than other spirits like Rum, Gin, or Whiskey. Those usually range between 35% and 45%.

Honestly, I find this pure kitsch. But surprisingly enough, I found that there are occasions when I am happy with that deep azure blue color of my cocktails. And there is hardly another cocktail ingredient that can deliver on this.

Also, it is relatively inexpensive. You have to spend around 10$ per bottle, and it will work in most cocktails that ask for a triple sec as an ingredient. That makes it an affordable and versatile addition to your liquor cabinet.

This liqueur works best in a cocktail. So here is a selection of the most popular cocktails you can make with it.

The Blue Lagoon is definitely one of the most famous cocktails made of Blue Curaçao. With the combination of Vodka, lemon juice, and a bit of simple syrup, it is a tart and refreshing drink.

The Swimming Pool is another classic cocktail that incorporates the blue orange-flavored liqueur. A creamy and sweet drink closely tied to the Piña Colada. The base is white Rum and Vodka mixed with cream of coconut, pineapple juice, and a shot of the blue liqueur.

The blue version of the Margarita cocktail is a bright twist on the traditional recipe. By replacing Triple Sec with Blue Curaçao, you get a radiant blue drink that also is perfectly balanced. Plus, who doesn't love a good Margarita?

The Blue Hawaii is a pretty popular tropical cocktail first created at Honolulu Kaiser Hawaiian Village in 1957. It is a drink made of Rum, Vodka, Blue Curaçao, pineapple juice, lemon juice, and simple syrup. There's a creamy variation on the traditional recipe with cream of coconut. This slightly different drink runs under the confusingly similar name Blue Hawaiian. 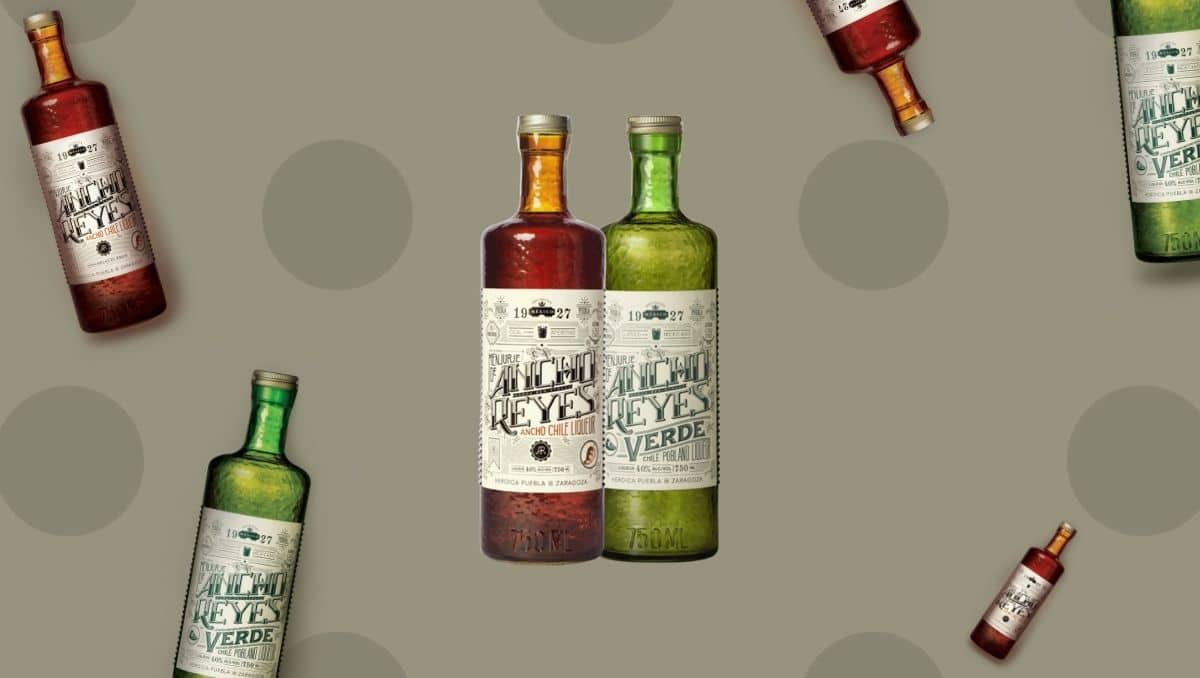 What is Branca Menta 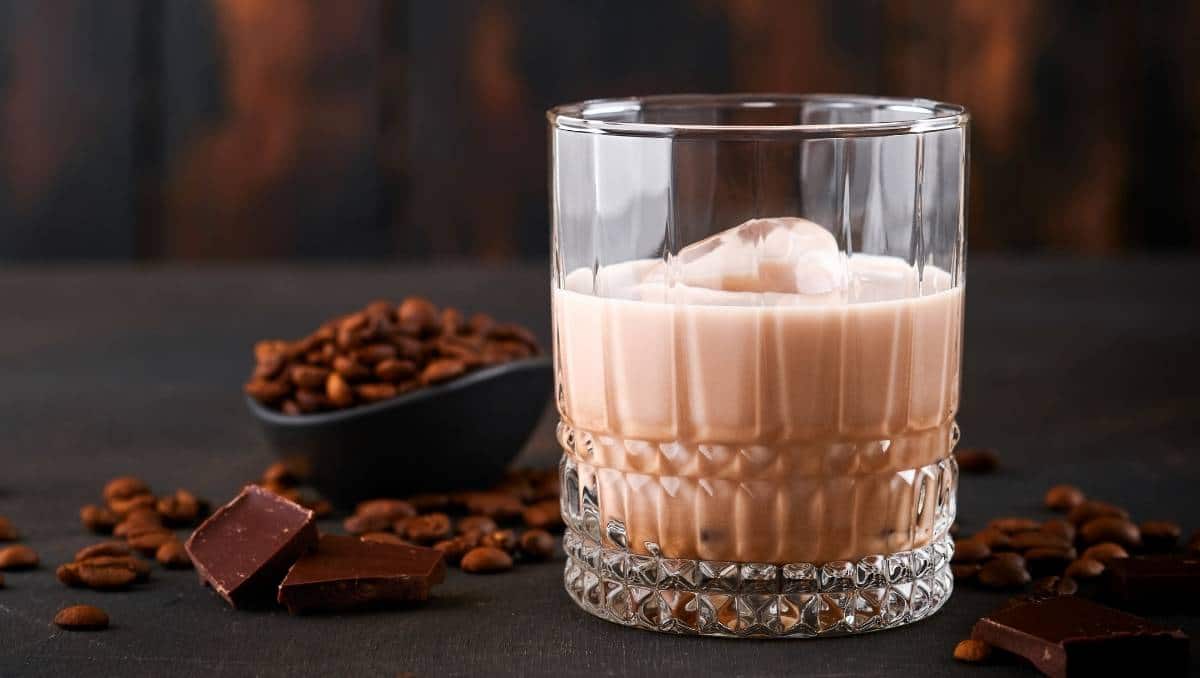 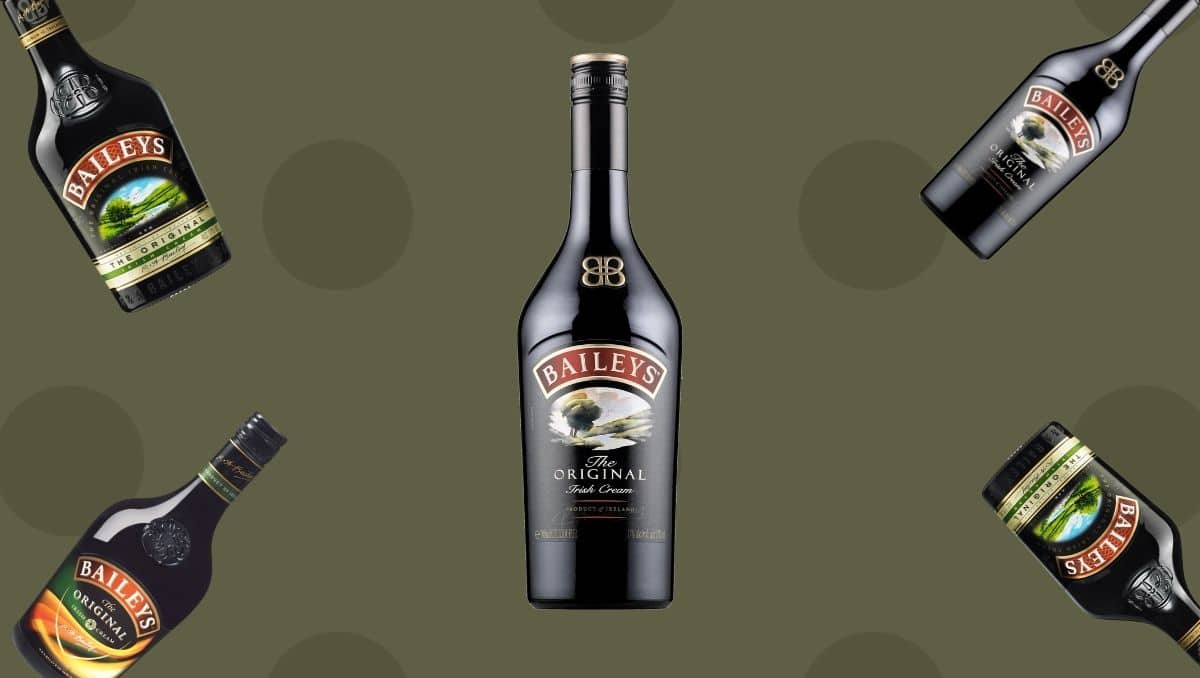 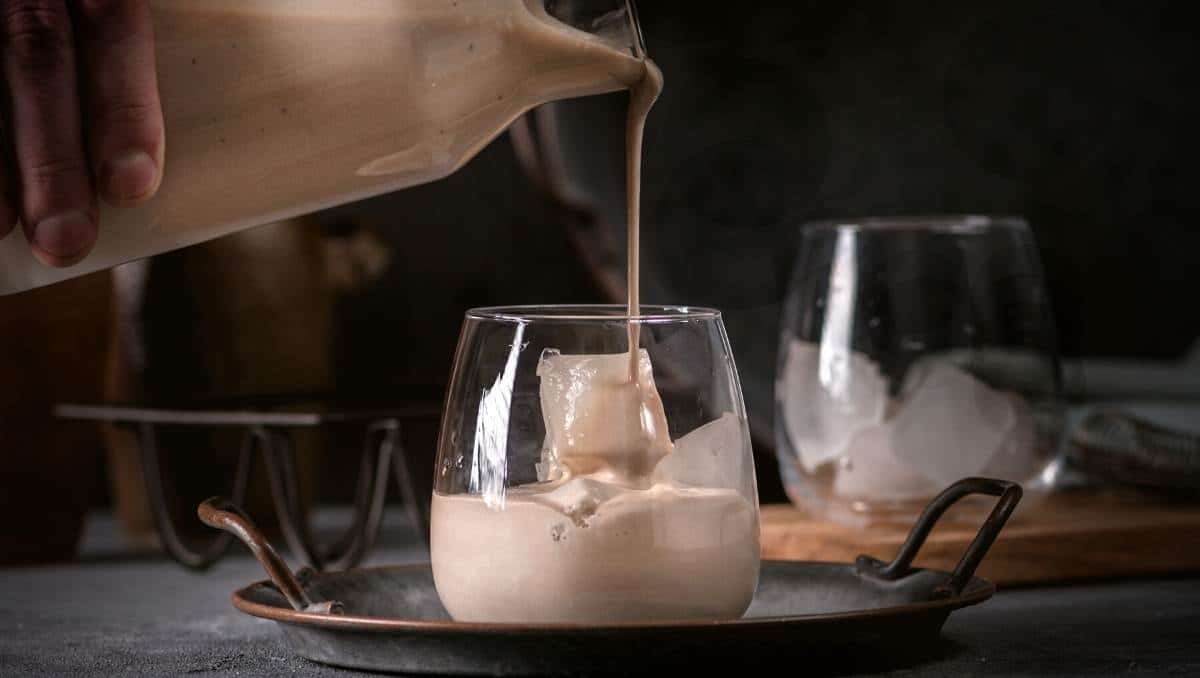