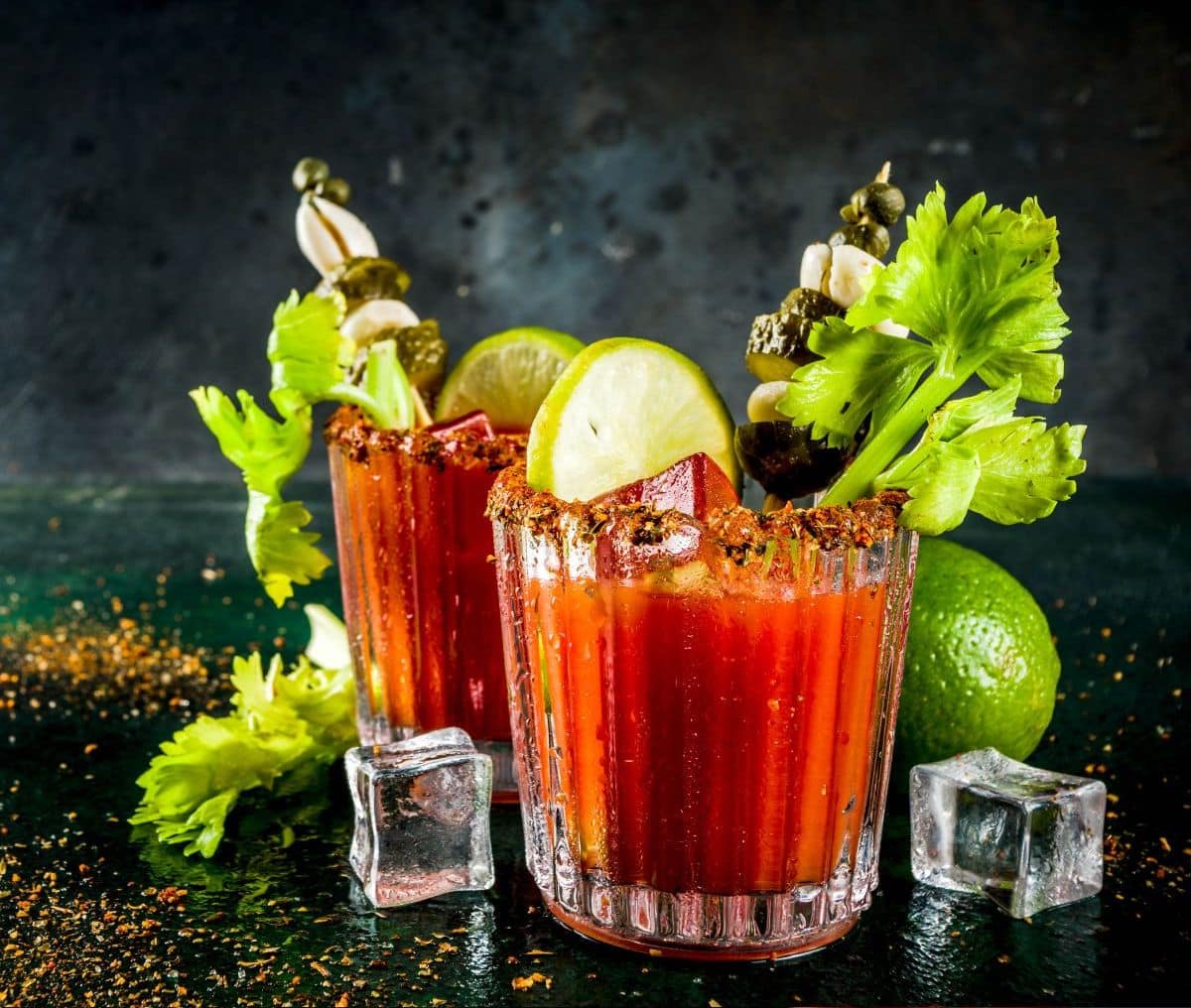 The Bloody Mary certainly is one of the most prominent cocktails in the world. The drink is based on Vodka and tomato juice and is a perfect example of the phrase "you either love it, or you hate it".

When waking up after a long night with just a few drinks too many, a Bloody Mary can bring you back to life. Indeed, some absolutely swear on it.

But the savory cocktail made of tomato juice, Vodka, Tabasco, lemon juice, celery, salt, and pepper is not only a great hangover cure.

You will also find it on many lists for the alcoholic drinks frequently ordered during flights. Back on solid ground, though, it often is not among the bestsellers on the cocktail menu.

These days the drink is on the verge of a huge comeback. Restaurants and bars rediscovered the Bloody Mary and began to turn the cocktail into a whole brunch menu.

Think of drinks garnished with grilled prawn skewers, lobster tails, nachos, miniature cheeseburgers, and much more. Not really the kind of twist I am looking for, to be honest. But there are enough adventurous people around to make this work.

The ingredients for a classic Bloody Mary

There are plenty of different variations on the Bloody Mary. The ingredients used to spice up this tomato juice cocktail vary from recipe to recipe.

Yet, besides Vodka and tomato juice, there are some elements you can find in most of them:

On top, you can find many other components like simple syrup, horseradish, Sherry, smoked paprika, and countless options to garnish the drink.

And we also like to go big for the garnish with lemon, celery, and pickles.

By the way, if you want to try other drinks featuring savory ingredients but have a more conventional flavor profile, try the Dill Pickle Martini or the Gibson Cocktail.

History of the Bloody Mary cocktail

One is Fernand Petiot, also called Pete. He is a former bartender from New York City who served thousands of Bloody Marys in "King Cole Bar", -the bar in the St. Regis Hotel in NYC.

The second name is George Jessel, a Hollywood actor during the 1920s and 1950s.

Depending on one's perspective and how you interpret the term invented, both these gentlemen could be seen as legitimate inventors of the Bloody Mary. But first, the facts.

One of the very first mentions of the drink was by Walter Winchell, a friend of George Jessel. In April 1939, he stated:

"The cast of the Hasty Pudding show have a new form of "Mickey" which doesn't make them "ick"… It is Vodka with Tomato juice."

Only a few months later, one of the most famous chefs and book authors Lucius Beebe also credited Jessel for his creation:

"George Jessel's newest pick-me-up, which is receiving attention from the town's paragraphers, is called a Bloody Mary: half tomato juice, half Vodka."

Beebe was also the first person to publish a recipe of the Bloody Mary in written form in his Stork Club Bar Book, which got published in 1946. So far, so good. But how does Fernand Petiot fit in the story?

Pete Petiot claims that he created the drink long before anybody mentioned it anywhere. He said that, in fact, he invented the cocktail as early as 1921.

His granddaughter added that this was during his time at Harry's New York Bar in Paris (back then only called "New York Bar"). Though, apart from his word, there's no documentation to prove it.

So, it sounds like this might be a situation where everyone takes sides based on a gut feeling. But not this time.

In July 1964, Fernand Petiot told the New Yorker the following:

"I initiated the Bloody Mary of today. Jessel said he created it, but it was really nothing but Vodka and tomato juice when I took over."

He continues to explain how he spiced up the recipe by adding salt, pepper, cayenne pepper, lemon juice, and Worcestershire sauce. But more importantly, he acknowledged he had taken over the cocktail from Jessel instead of having mixed it up years before.

So the true inventor of the Bloody Mary is most likely George Jessel. But the version from Pete Petiot is much closer to the cocktail as we drink it today.

So, after all, you must decide for yourself who your true inventor of the drink is. 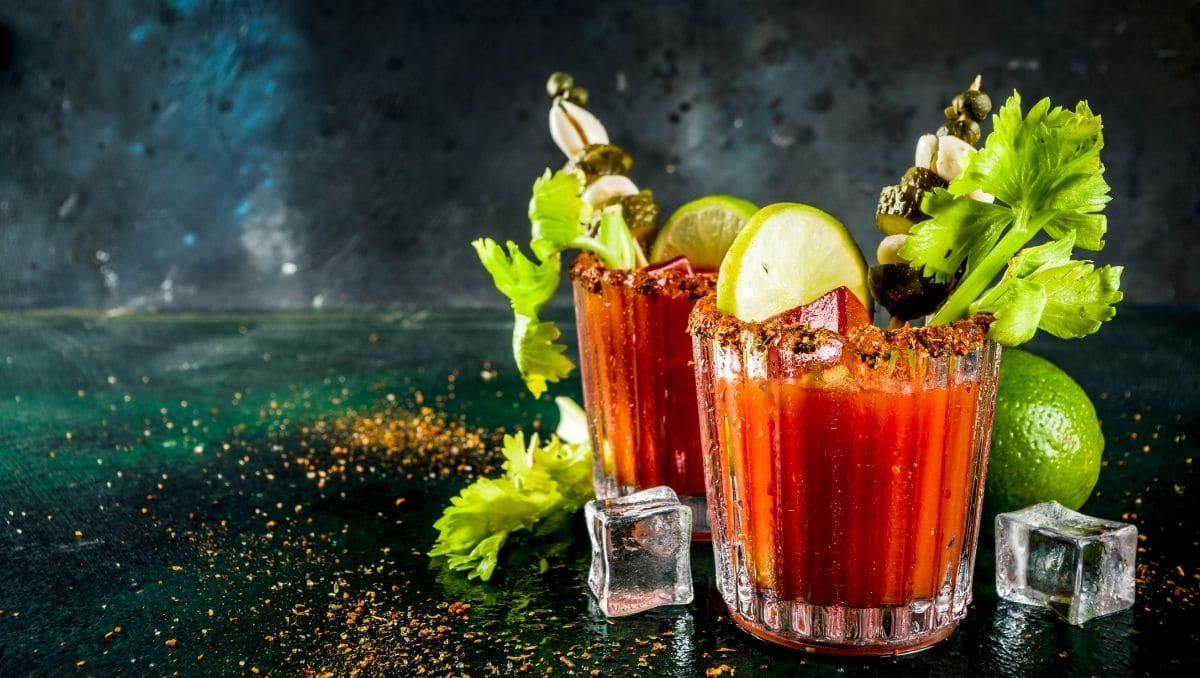