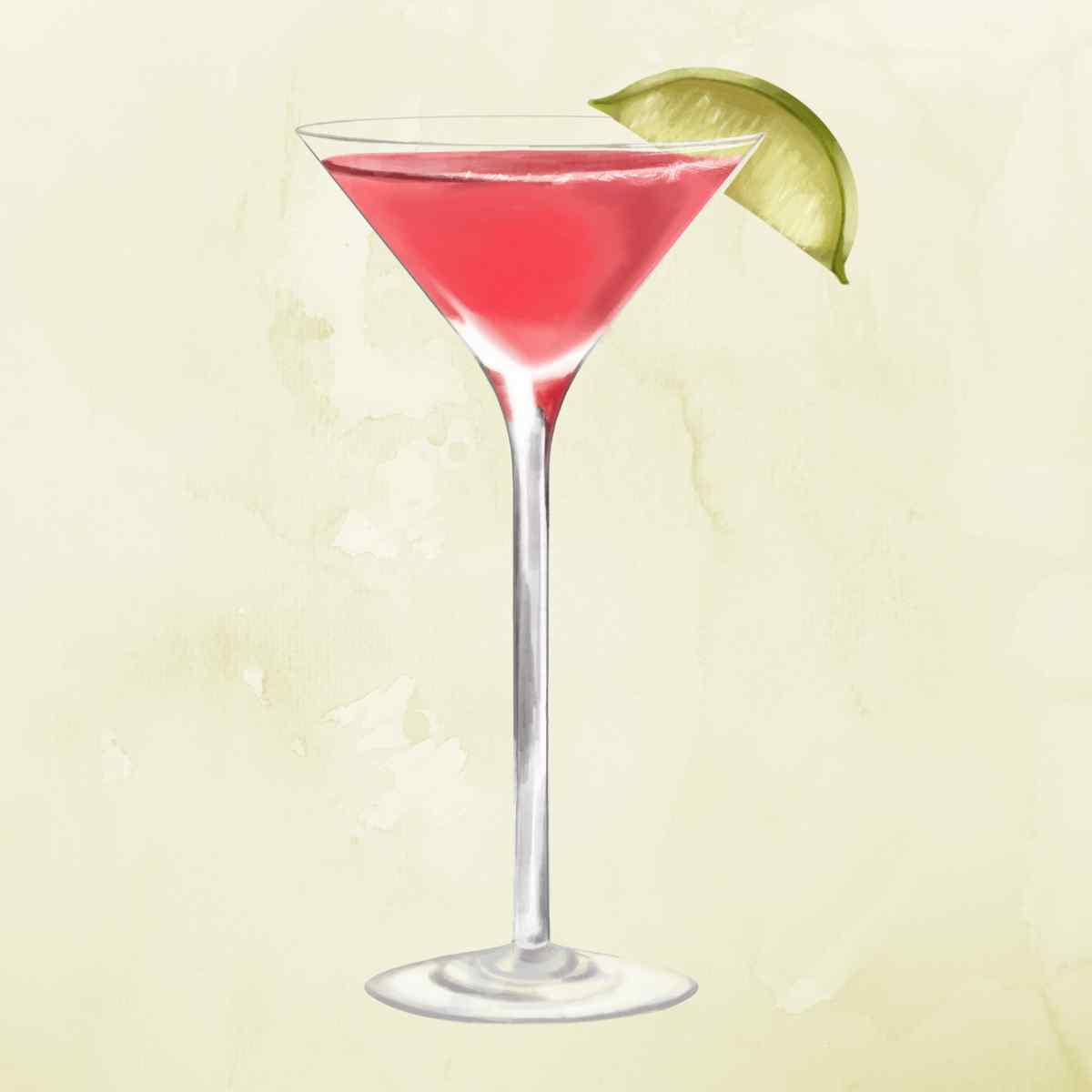 For kids of the 80s, the Cosmopolitan is one of the most popular cocktails. This legendary pink-hued drink usually comes in a Martini glass garnished with a citrus peel or wheel.

The Cosmopolitan or "Cosmo" became world-famous in the 90s. Back then, as a kid of the late 80s, it was most likely the only cocktail I would have been able to name had anyone asked.

It was the go-to drink of the cult series "Sex and the City" and the favorite drink of Carrie Bradshaw, the main character. Soon became one of the most popular drinks outside the TV show.

Regardless of whether you were a fan of the series or not; There was no getting away from it. No bartending shift was complete without preparing dozens of Cosmos for thirsty customers.

During its peak in popularity, you could find countless riffs on the classic Cosmopolitan recipe. These days, the hype has faded, but the drink is far from forgotten.

Ingredients to make a great Cosmo

You need no more than four ingredients to make a fantastic Cosmopolitan cocktail:

Being a Martini-type drink, the Cosmo usually comes neat in a chilled Martini glass. To make it perfect, follow these simple steps:

The Cosmo first popped up sometime in the mid to late 80s. By whom is not 100% certain, though. However, most sources credit one of three different bartenders as possible inventors of this 90s classic:

Number one is Dale DeGroff. He's said to have created the very first Cosmopolitan during his tenure at the bar Rainbow room in NYC.

Finally, according to legendary barkeeper Gary Regan, the initial creator was someone else entirely. Gary Regan was a true master of mixology and had his own column in the San Francisco Chronicle. According to him, bartender Cheryl Cook made the first version of the cocktail in 1985 in Miami South Beach, served in a Martini glass.

DeGroff's statement about the Cosmopolitan

The third story found further support in the early 2000s when Dale DeGroff explained that he definitely did not invent the Cosmopolitan. But he admitted that he sees himself as one of the key actors:

What I did do was popularize a definitive recipe that became widely accepted as the standard.

Whichever story is true, the cocktail had everything a drink needed in this era. Vodka cocktails were everywhere, and using cranberry juice in cocktails has never been as popular as it was in the 90s.

If you want some inspiration on how else to make use of the ingredients you got for this Cosmopolitan cocktail recipe, here are some ideas: 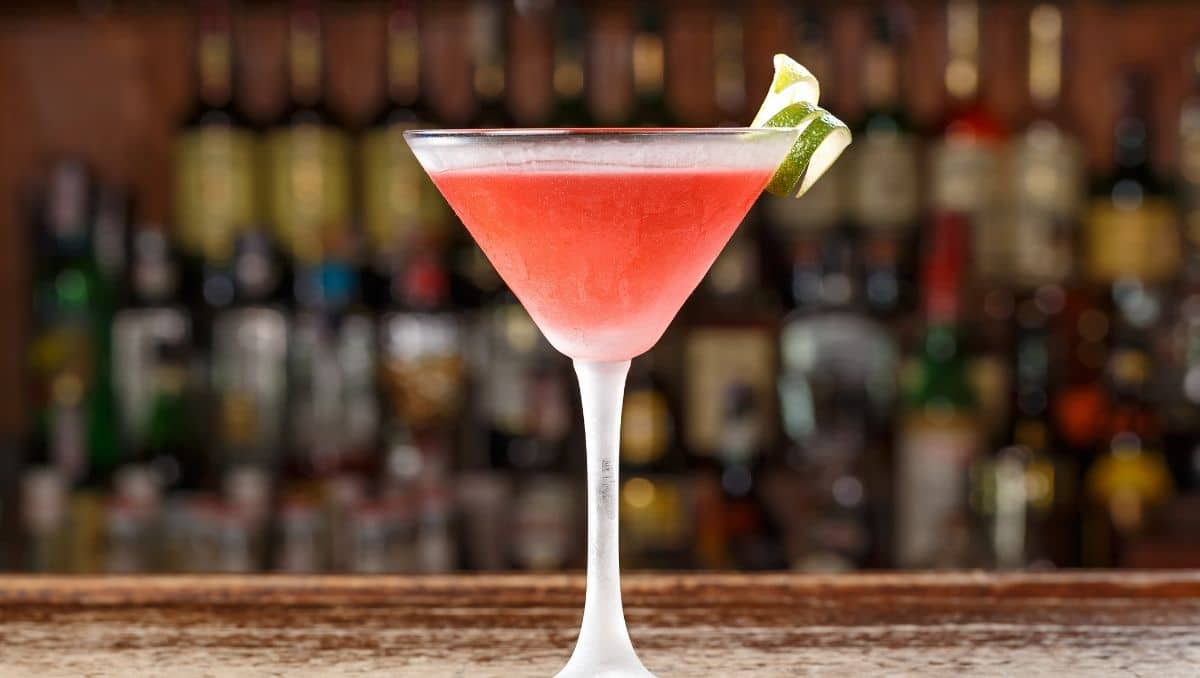