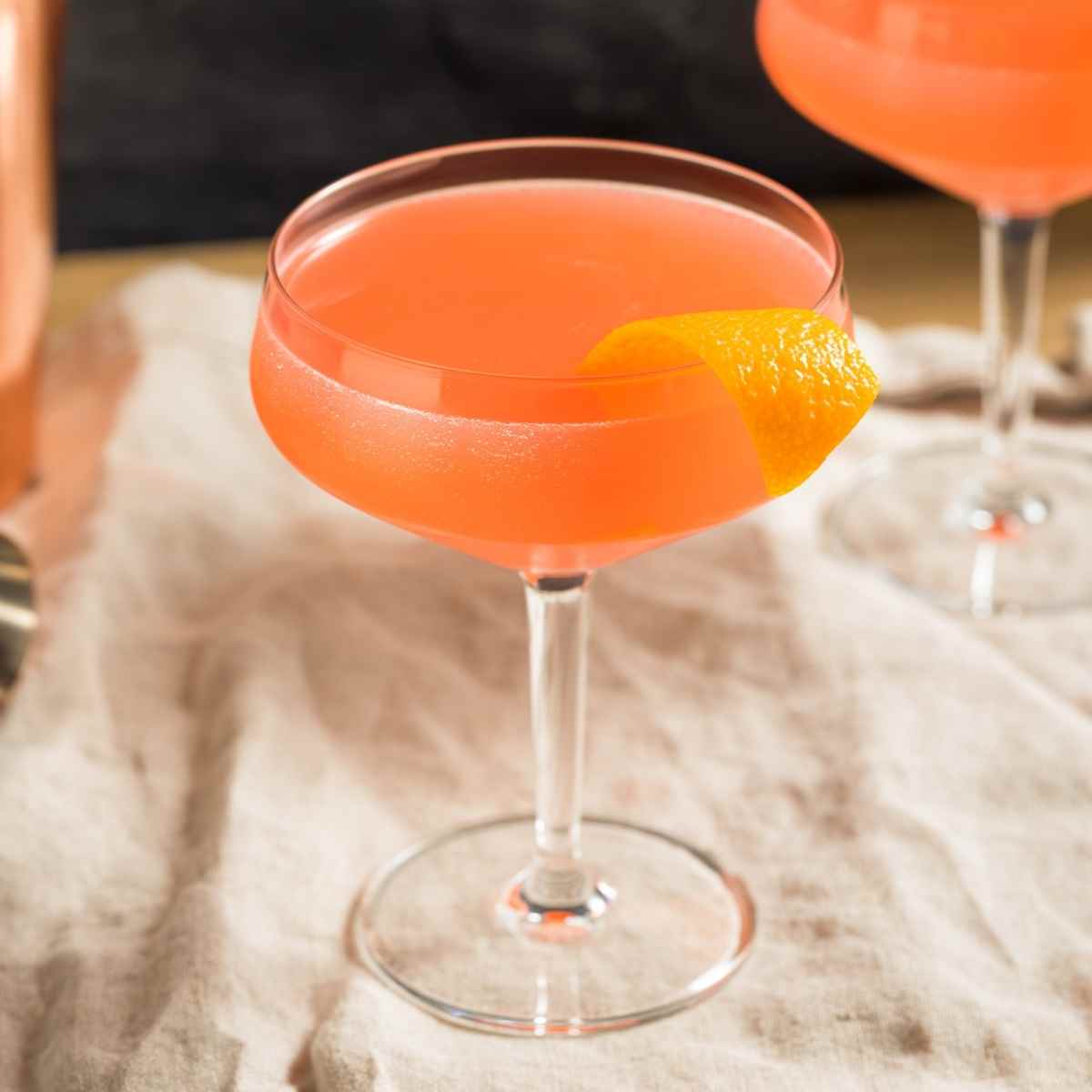 The Monkey Gland is an old-school cocktail that requires close attention to measurements. Here's the recipe, plus all details on how this pre-prohibition drink got its bizarre name.

Despite its strange name, the Monkey Gland is a surprisingly tasty cocktail. It's an unusual mix of Dry Gin, Absinthe, grenadine, and orange juice. And the color of the drink is extraordinary, too: a bright, almost glowing tone, somewhere between orange and pink.

The Monkey Gland Cocktail is one of many drinks invented in Harry MacElhone's bar in Paris, the famous Harry's New York bar. Among them are the Angel Face and the White Lady.

The original Monkey Gland recipe would be risky to serve these days, though. It was equal amounts of Gin and orange juice which made the drink very sweet.

However, today's palates usually are more accustomed to sour recipes. When adjusting the recipe and balancing the ingredients better, the drink actually tastes quite good. -Even for today's standards.

Choosing a good Gin is the key to making a great Monkey Gland. With so many types of Gin, it can be hard to select the right one.

In this case, a classic Dry Gin works best. Combined with freshly squeezed orange juice and a decent Absinthe, that makes for a beautiful cocktail.

History of the Monkey Gland cocktail

There's a debate about who actually created the Monkey Gland cocktail first. Either Frank Meier, former bartender of the Ritz Hotel in Paris, or Harry MacElhone himself in the aforementioned New York Bar.

Yet, most cocktail historians agree on the latter and credit the invention to Harry MacElhone. But either way, the drink was born in France.

What is also certain is that the Monkey Glad got served for the first time during the early 1920s. That is well-documented because there are newspaper articles from 1923 praising the cocktail and its recipe.

Later, in 1930 it also appeared in MacElhone's book Harry's ABC of Mixing Cocktails.

Why it's called Monkey Gland

Monkey Gland sounds like an odd and confusing name for a drink. And sure thing, it is. But rest assured that the cocktail ingredients have absolutely nothing to do with the testicles or any other part of a monkey's s body. -No monkeys got hurt in connection with the drink's development.

It takes a short detour into French history to know why the drink got a name like that:

In the 1920s, a French Surgeon named Serge Voronoff claimed that transplanting monkey testicles into the human scrotum would increase life expectancy. -In his experiments, which sadly did involve monkeys getting hurt, he claimed to have seen "signs of increased vitality".

During the 1920s, Voronoff transplanted monkey testicles as often as a few hundred times. And that was around the same time Harry MacElhone invented this drink.

So the name of the Monkey Gland was a -at least back then- "fun" reference to a, back then, controversial and, by today's standards, despicable medical treatment. -That naturally turned out to be complete bollocks.

The connection between those experiments and the name of the Monkey Gland Cocktail was also confirmed by Harry MacElhone himself. 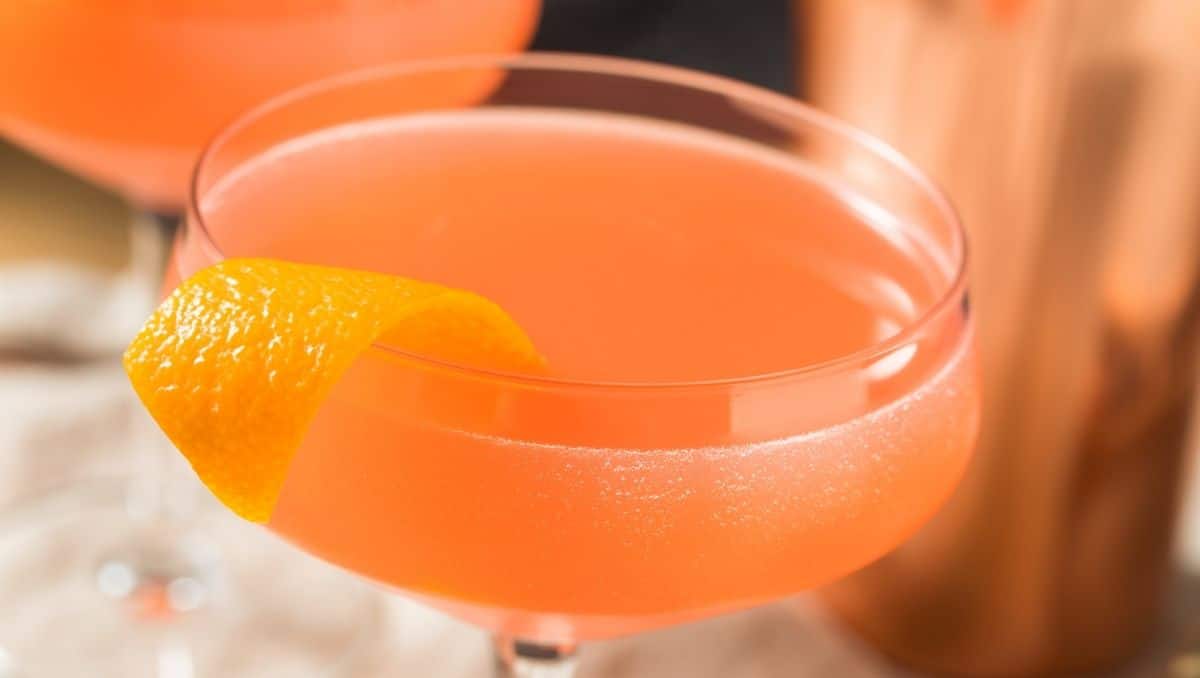