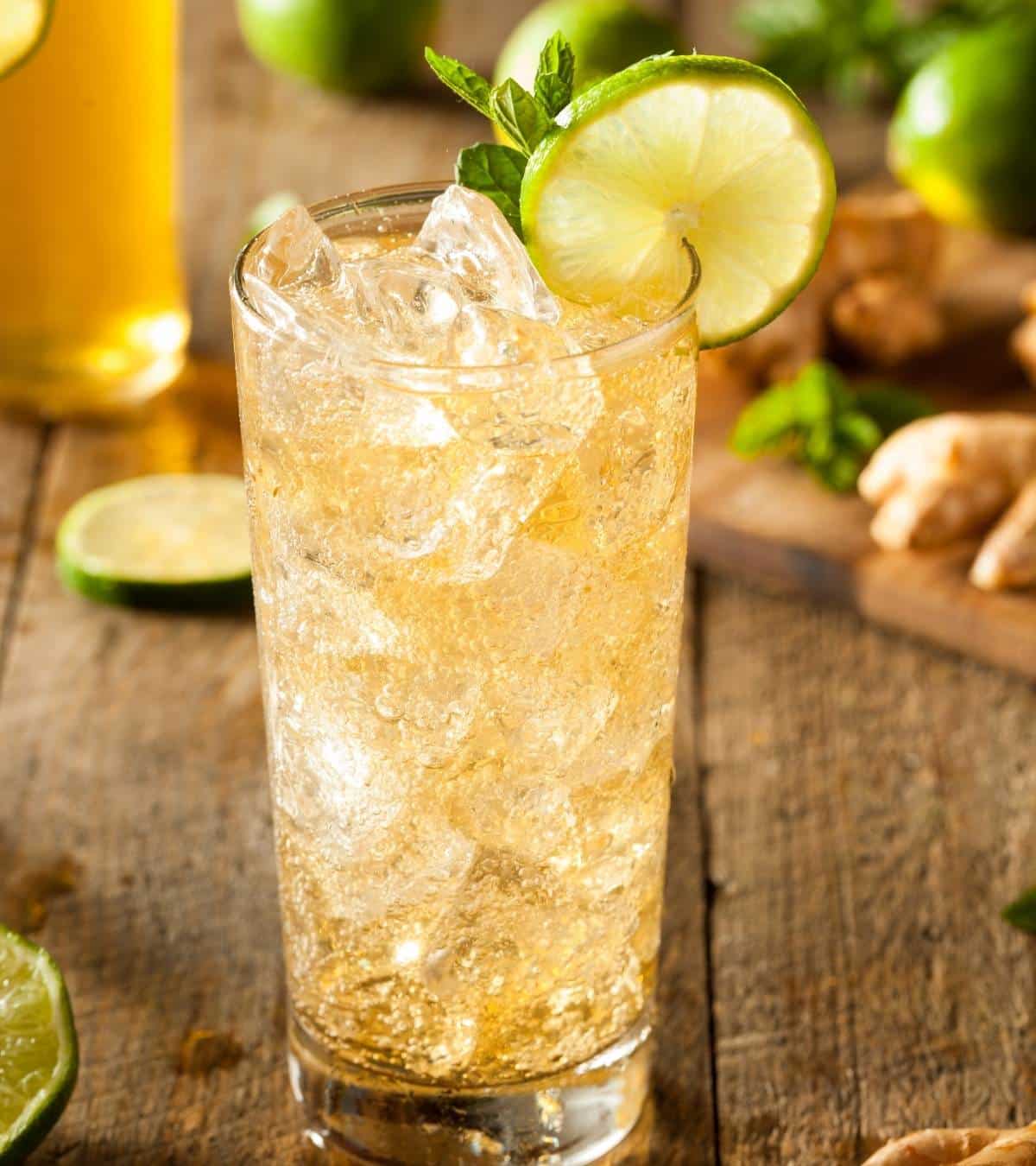 The Chilcano Cocktail is a traditional Pisco drink. In addition to the national spirit of Peru and Chile, it contains lime juice and ginger ale.

There are very few traditional Pisco drinks, only four to be precise, and the Chilcano Cocktail is one of them.

Although the name somehow suggests that the cocktail has its origins in Chile rather than in Peru, it is actually the other way around.

The concoction with lime and ginger ale is a Peruvian tradition of serving Pisco. And it goes back a long way.

Ingredients of the Chilcano de Pisco

The Chilcano de Pisco is best described as a cross between a mule cocktail and a sour cocktail.

It takes the lime and the ginger from the classic Moscow Mule and the Pisco and the Angostura bitters from the Pisco Sour.

Which Pisco for the Chilcano Cocktail?

As this drink is a Peruvian classic, opting for a Pisco from Peru rather than Chile goes without saying.

To be fair, the Chilcano works with both types, but Peruvian Pisco is the traditional choice, and you can definitely taste the difference.

If you want to know more about the grape spirit, its origin, and the different types, read this guide about Pisco.

If you're new to Pisco and look for a recommendation regarding the best choice for cocktails, go for BarSol or, if you can get it, Cuatro Gallos.

Ginger ale is a non-alcoholic, carbonated, sweet, and slightly spicy soft drink. It is considered a traditional bitter lemonade alongside bitter lemon and tonic water.

Don't confuse ginger ale with ginger beer, as the taste is quite different. Ginger ale is sweeter and less ginger-forward than the - also non-alcoholic- ginger beer.

Bitters were not part of the traditional version of the Chilcano, but they are common now and elevate the overall taste.

Angostura Bitters in the Chilcano Cocktail

Angostura bitters have a highly concentrated, intense bitter but also herbal and spicy taste. You only need a couple of drops to bring complexity and a new flavor dimension to your drinks.

If you don't have these bitters in your home bar yet, do get them. They really make a difference and are vital for many other cocktail classics like the Martinez, the Dark 'n' Stormy, the Singapore Sling, and many more.

Lime juice in cocktails should always be freshly squeezed. When you follow this simple rule, you improve the taste of your drink considerably.

History of the Chilcano Cocktail

The Chilcano dates back sometime between the late 19th and the early 20th centuries. It's a drink of the people, not one created in a bar by mixologists.

When the Italians migrated to Peru and founded colonies, they brought their customs and traditions with them.

One of these traditions was an alcoholic beverage made with grappa and ginger ale, which they called Buon Giono - Good day in English.

When the Italians ran out of Grappa, they discovered Pisco. Since both spirits are based on grapes, they replaced their Grappa with the South American spirit.

Apart from the grape base, the spirits don't have much in common, though. Pisco is way smoother than Grappa, which usually has a harsh bite to it.

So it's no wonder that Pisco became a fixture in the cocktail and this new version quickly conquered Peru's capital, Lima.

Over time, the new version of the cocktail also got a new name. Because its color is similar to a traditional Peruvian fish broth with the name Chilcano de Pescado it soon became known as Chilcano de Pisco.

Since 2010 people in Lima have celebrated Chilcano Week each year in January. Among other things, you can do tastings, food pairings, and the like.

Apart from the Chilcano, there are only a few more traditional Pisco Cocktails like the El Capitan and the Pisco Punch.

But you can substitute Pisco for other base spirits in various classic drinks and tweaks of them like the Grapefruit Pisco Collins.

And here, you can find all our favorite Pisco Cocktails.