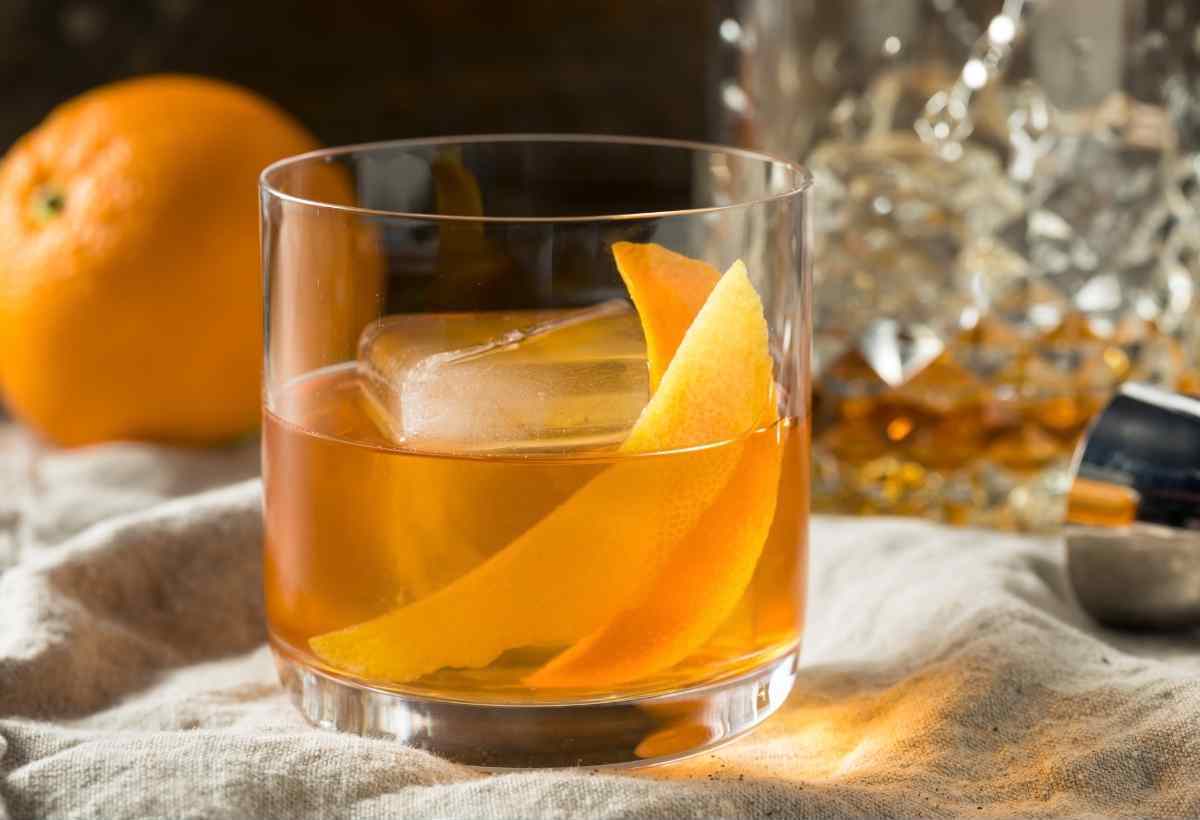 You will have trouble finding a more classic drink than an Old Fashioned, a double shot of Whiskey sweetened and aromatized with only a couple of ingredients and garnished with an orange peel.

The classic Old Fashioned cocktail recipe is simple and goes a long way back to the 19th century. It's the type of drink that highlights your spirit by merely slightly twisting its taste.

An Old Fashioned is made with only four ingredients: base liquor (traditionally Whiskey), sugar cube, Angostura bitters, and a splash of water. To round it off, the drink usually is garnished with an orange peel or a Maraschino cherry.

Besides the Whiskey Sour, the Whiskey Old Fashioned probably is the most influential Whiskey cocktail in history. Unlike other drink templates, this one doesn't try to mask or cover the taste of the base spirit. Instead, it enhances the flavor profile of the liquor used to make it.

Which Whiskey for an Old Fashioned?

There's an ongoing debate on which type of Whiskey should be used in a classic Whiskey Old Fashioned cocktail, but honestly: there's no definitive answer.

If you're making a Whiskey based version of this drink, you can use Bourbon or Rye. Both work. You can even make it with a smoky Scotch, although this choice is a bit controversial.

Our favorite pick for a Bourbon Old Fashioned is Eagle Rare 10. For Rye, it's Whistlepig's 10-year Rye. But there are plenty more recommendations on Whiskey for making Old Fashioneds.

Muddling a dry sugar cube with a few drops of bitters and a splash of water is a defining element of this classic cocktail. It's one of the reasons why this drink is called an "Old Fashioned" after all.

So, the short answer is: go with a sugar cube if you want to keep it traditional. Yet, I understand well why one would prefer to use syrup instead. It's faster, and many bars also apply this modern technique in their Old Fashioned drinks.

Using simple syrup speeds up the process of making the drink, requires less skill, and you don't risk ending up with undissolved bits of sugar in your cocktail. Nevertheless, I recommend the old-school version.

Exception: There is one situation where I do without the classic sugar cube, which is when I experiment with flavored syrups in the Old Fashioned recipe.

Bitters are the best way to alter the profile of this cocktail. Depending on your base liquor of choice, you can accentuate certain flavors by choosing suitable cocktail bitters.

This topic is worth more than just a byline, but to keep it short here: you never go wrong with Angostura bitters. If you feel more creative and experimental, check out our hand-picked list of the best bitters for making an Old Fashioned. In its original form, the Old Fashioned cocktail can be made with any sort of liquor. But as Whiskey once was the most common option used for drinks, it became the traditional way to make an Old Fashioned with Whiskey as the base spirit.

However, there are many more options. Thus, here are a few popular variations on the classic recipe: