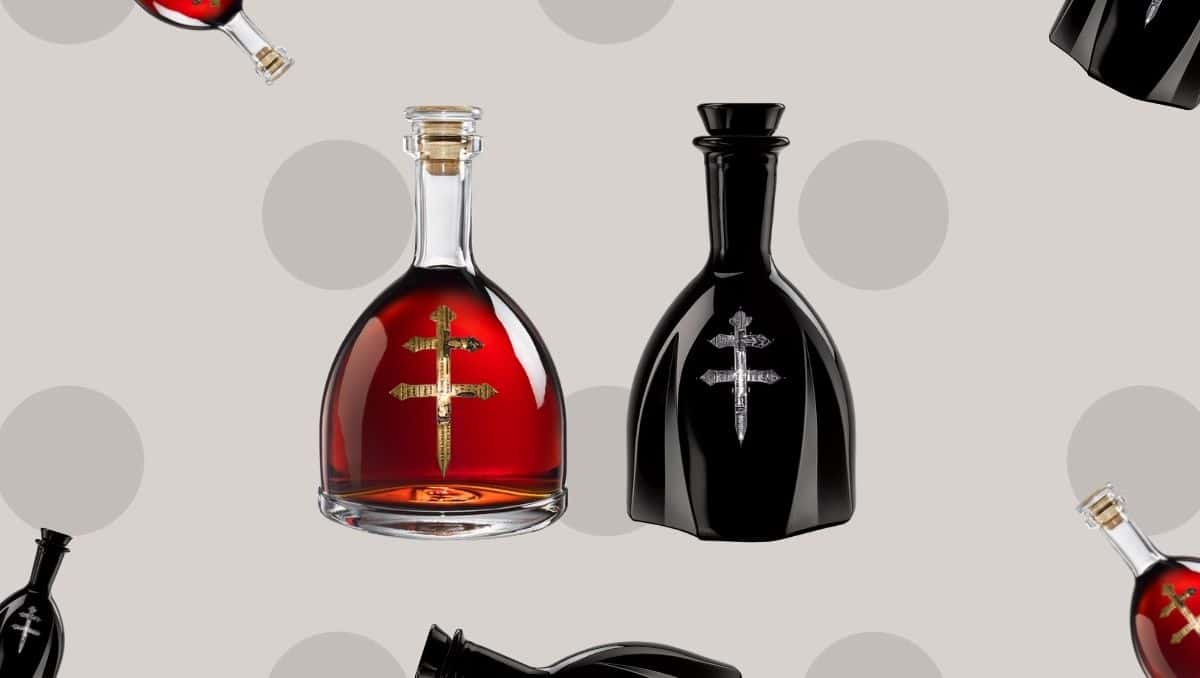 D'Ussé Cognac is in two different expressions available - the D'Ussé VSOP and D'Ussé XO. The Cognac brand has been on the market since 2012 and is most famous for its co-founder Jay-Z.

D'Ussé Cognac has quickly achieved a large following since its debut in 2012. The D'Ussé bottle, which features a Lorraine beautifully carved cross, already attracts a lot of attention. However, this Cognac is more than just a beautiful appearance. Both versions of D'Ussé VSOP and D'Ussé XO are of high quality.

No doubt, the popularity of D'Ussé Cognac is partly due to the fact that it got released as a celebrity special edition. Jay-Z -a renowned rapper, in case you managed not to hear of him somehow- is the brand's co-founder. And he's not the only famous rapper producing Cognac. For instance, Curtis Jackson, better known as 50 Cent, runs Branson Cognac, which was released a few years ago.

But while many celebrity releases seem over-priced for what you get, D'Usse is a bit different. It comes across as a serious contender in the market. Probably that is because, besides Jay-Z, the Bacardi Group is involved in this Cognac. And that absolutely is enough reason for me to take a closer look at the two variants.

D'Ussé Cognac is currently available as VSOP and XO. The VSOP version comes in a transparent bottle with a brass-colored cross. And the XO expression is sold in a glossy black bottle.

The base of D'Ussé VSOP is the finest Eaux de Vies - a specific type of fruity Brandy that serves as a base for Cognac. Produced in the Château de Cognac, the Cognac matures for at least four and a half years. The result is a naturally aged, potent, and full-bodied Cognac.

D'Ussé Cognac VSOP is not be the best Cognac out there. And it probably wouldn't be granted the title of a "top shelf" Brandy either. Yet, this Cognac is smooth, velvety, and easy to drink spirit with some subtle sweet and floral notes. But now, let's dive a bit deeper into the characteristics of D'Ussé VSOP.

The nose of this Cognac is sweet, floral, and full of fruity notes. An aroma of citrus, apple, and cinnamon mixes with a hint of honey and caramel.

On the palate, you'll get nutty notes from almonds, dried fruits, more sweetness, and, also, some woody spiciness. As for the velvety texture of the brandy, you can feel it on your tongue. Definitely, an elegant and very soft Cognac that will delight especially brandy beginners.

The finish shows a very delicate kick of alcohol. But it's shortly followed with a fruity aftertaste and slight notes of oak.

The Eaux de Vie used to make D'Ussé XO ages for a minimum of 10 years in French oak barrels. This extensive aging process and the oak wood give it an extraordinary complexity, where fruity notes of apricots and blackberries mingle with hints of dark chocolate and nuts. D'Ussé Cognac XO is best enjoyed neat or over ice.

Compared to the standard VSOP, the D'Ussé XO is on a whole different level. It's an awesome Cognac, full-bodied and with a lot of character.

Already with the first nose comes an incredibly spirited and aromatic. Woody and spicy notes of cinnamon and cloves mingle with fruity aromas.

On the palate, the various flavor notes meld into mocha and chocolate. In the background, you can also taste hints of toffee and tropical flavors like coconut and banana.

Compared to the VSOP expression, the XO is less fruit-forward and instead focuses on sweet and chocolatey aromas and flavors. The notes of exotic fruits make the Cognac special and give it a unique touch. Something that the VSOP variant lacks.

Use of D'Ussé Cognac in cocktails

Both expressions are great for sipping neat. But they're also an excellent choice in some fancy Brandy cocktails. The first classic cocktails that come to mind would be the Sazerac and the Vieux Carré. In both cocktails, D'Ussé works rather well. Other Cognac cocktails to consider would be the Sidecar, Stinger, and the French Connection, too.

For all these mixed drinks, the VSOP is the smarter choice. You can, of course, also use the XO expression, but I have to say that it gets somewhat lost in the drinks. Considering the price of the XO expression, you could almost say that the XO is wasted in a cocktail.

Both Cognacs are great for sipping neat or on the rocks. However, the standard VSOP expression lacks a bit of complexity. The D'Usse XO, on the other hand, is a super interesting Brandy with an intriguing flavor profile. If you're new to Cognac, I recommend trying the VSOP first. If you're a seasoned Cognac and Brandy drinker, the XO expression is the better choice. It's more complex and challenging with a unique taste.