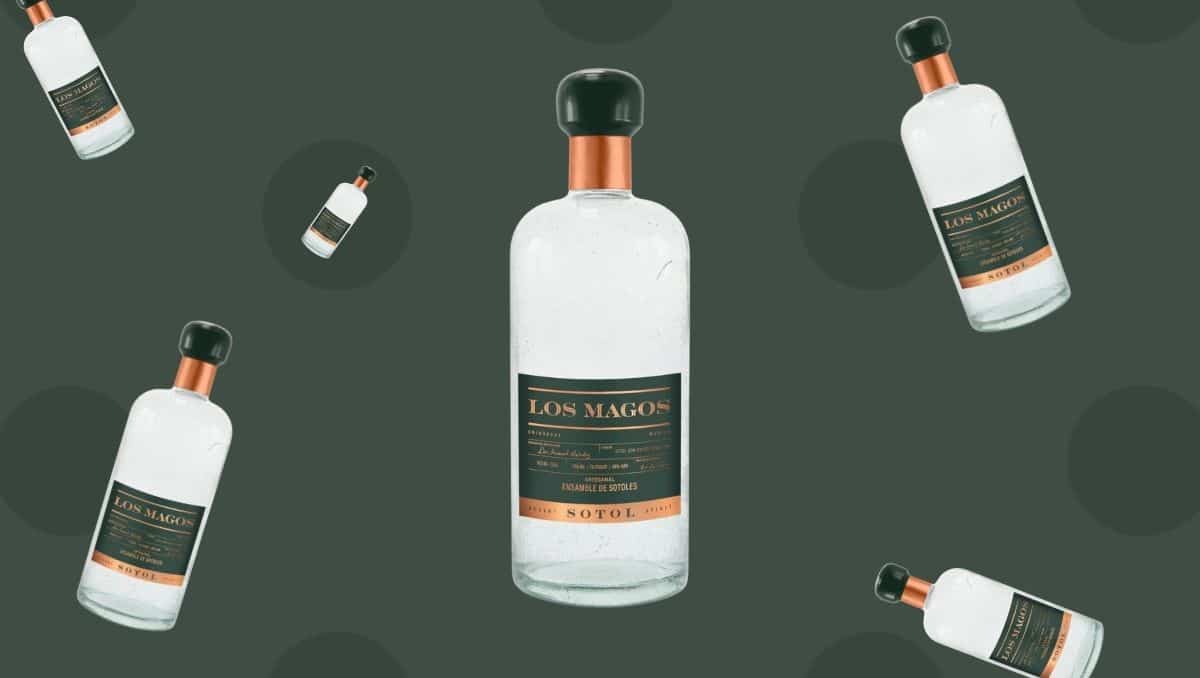 In March 2021, Los Magos announced the launch of their award-winning Sotol Blanco. In 2022 they plan their next big release.

Other Mexican spirits besides Tequila and, more recently, Mezcal are somewhat flying under the radar internationally. But in the past few years, quite a few Sotol brands are coming to the US, one even producing within the US - the Desert Door distillery. Also, Los Magos launched their take on the desert spirit. And this year, in early to mid-2022, they plan to release a rare and limited 6-year Reserva expression.

In an effort to showcase the beauty and magic of Sotol, the two founders of Los Magos, Eduardo Almanza and Juan Pablo Carvajal, created this exquisite spirit. By searching for traditional Sotol makers, they want to bring an authentic version of Sotol to the people do its traditions and history justice.

In case you heard of Sotol before but are still unsure about what it actually is, here's a short primer on the spirit from the Mexican desert.

Sotol is a distilled spirit produced in the Mexican desert. It is distilled from the Sotol plant, sometimes also called desert spoon, because of its iconic shape. This plant is a species of the genus Dasylirion. Commonly types are Dasylirion wheeleri, Dasylirion durangense, and Dasylirion leiophyllum.

Sotol is also the official state spirit of Chihuahua, Durango, and Coahuila. The early roots also lie in Chihuahua. Around 800 years ago, people there began to produce a low-ABV beverage made of Sotol juice. This beverage is similar to beer or kvass and was refined later on when colonists introduced modern distillation processes. If you want to learn more about the spirit, check out our detailed information about Sotol.

The different flavors in Sotol

Sotol is a spirit shaped by the terroir surrounding it, by the atmosphere and the region in which the plants used for it are growing. Comparable to Champagne or Prosecco, the artisanal liquor takes on the qualities of the soil. That not only makes every brand taste unique but also every batch.

Los Magos Blanco Sotol is made of plants that primarily grow in prairie grasslands. Therefore the taste is quite clean with notes of herbs and citrus. It has a light body and a very smooth finish.

How Los Magos produces their Sotol

The early steps in the production process of Los Magos Sotol resemble that of Mezcal's production. Roasted and smoked in earthen pits, the plants are fermented. This roasting step is also the reason for its slightly smoky taste.

After fermentation, a three-step distillation process makes sure that the resulting Sotol is of the highest quality. Finally, it's bottled at 38% ABV (76 proof), making it a relatively low-ABV spirit.

Los Magos Sotol Blanco is made from 100% Sotol plant. There are no additives used, and all plants are sourced sustainably. After a triple distillation process, the spirit rests for a short time before it's bottled.

The liquor from the Chihuahuan desert has a complex flavor profile. The sweet hints of honey and fresh flavors like citrus mix with spicy and peppery notes. And there's also has a distinct but light smoky taste to it.

There aren't that many brands producing high-quality Sotol. Los Magos' Reserva Sotol expression ages for six years. And it's not comparable to Mezcal, let alone Tequila. So there's probably no other brand at the moment that released such a rare product.

The plan was to release the spirit in early 2022, but to online shoppers only. Unfortunately, it's not released yet, though. So no chance of trying it as of March 2022.

But surely, the small-batch release will be exquisite. After aging for six years, the flavors should be even more complex and rounder. If you want to grab a bottle, try to be quick once it's out because Los Magos announced that the batch only makes 1,000 liters of the aged Sotol.

More about the company behind Los Magos

The company behind the Los Magos brand is Los Magos Spirits International (LMSI). It was founded back in 2020 by Eduardo Almanza and Juan Pablo Carvajal to grow the sales of Los Magos Sotol.

However, the Sotol from Los Magos has been available since 2014. The initial idea was to create a spirit that brings ancient traditions closer to a more modern audience by using an artisanal approach. But then the Sotol started to draw attention not only from spirit enthusiasts but also from bartenders. Hence, LMSI was founded to help grow the brand. As the brand is still relatively small, it heavily relies on its commitment to producing a Sotol of unparalleled quality.

The first big step in the expansion was the launch in the US. And this makes a lot of sense considering the big neighbor already is the number one consumer of other Mexican spirits like Tequila -and lately also Mezcal.

Sotol is an up and coming spirit but the number of quality brands is still low. The following brands though are worth mentioning:

How much is Los Magos Sotol?

The 750ml bottle of Los Magos Sotol Blanco is available for $55.

What does Los Magos mean in English?

Los Magos literally translates to "the Magicians." By this, the founders pay tribute to the spirit and the Sotol makers doing their magic.