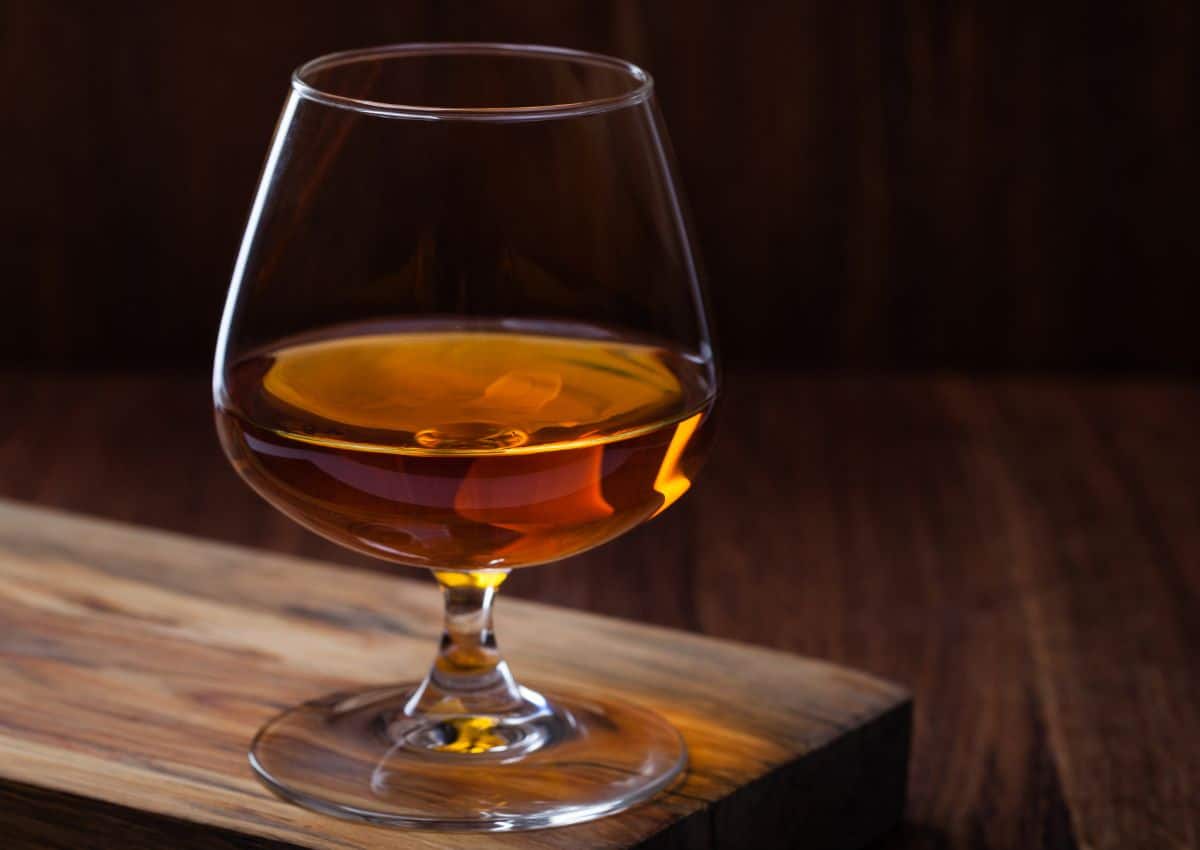 Bourbon is a specific type of Whiskey. A traditional spirit from The United States with strict regulations and a distinct flavor profile from its main ingredient - corn.

Bourbon is a household term. But despite it being such a common expression, many do not know what the term Bourbon actually means - apart from it being some sort of Whiskey.

Even fewer do know how strictly regulated Bourbon is. Also, there are parts of the world where not all Bourbon is considered Whiskey - at least not officially, as it does not fulfill the local legal requirements.

But before I get to that, let's look at what Bourbon is more closely.

What is Bourbon? | Taste | Regulations | Does it have to be from Kentucky? | Types & Categories | When Bourbon is not considered Whiskey | Use in Cocktails

Bourbon is a specific type of Whiskey native to Kentucky, USA, primarily made from sweet corn. Its mash bill must consist of a grain mix with at least 51% corn. That is also the reason for its relatively sweet taste. No other Whiskey offers a similar flavor profile.

That sweetness is also why cocktail recipes that include Bourbon shouldn't be made with other types of Whiskey - at least if you aim for their classic flavor profile.

How does Bourbon taste?

Bourbon has a distinctively sweet taste coming from corn. Yet, throughout the aging process, the spirit acquires additional flavors. That can be but is not limited to vanilla, caramel, spice, and, naturally, oak.

The flavor profiles are comparable between brands, but there are still noticeable differences in taste and quality. You can experience the flavors and aromas best if you drink it neat in a type of Whiskey glass designed for the purpose.

Difference to other Whiskey

Whiskey, in general, is an amber-colored, barrel-aged spirit made of fermented grain with at least 40% vol. The most characteristic feature of Bourbon is that its mash bill must have at least 51% corn, whereas other Whiskeys are mostly made of barley, rye, and wheat.

Corn is also responsible for the comparably sweet taste. Whiskey beginners might not taste a massive difference between Bourbon and other types. However, once your palate is more trained, you will definitely be able to taste the corn.

If you want to know more about the spirit category and these terms in general, head over to our Whiskey guide. Also, if you wonder why Bourbon Whiskey is spelled with an "e" while other types are not, read the answer in Whiskey vs. Whisky.

The mash bill isn't the only requirement a spirit has to meet to be called Bourbon Whiskey. There's a lot more to it. According to the US Code of Federal Regulations, CFR §5.143c (2), these are:

Bourbon doesn't have to be from Kentucky

Kentucky is the home of Bourbon. Yet, even if most Bourbon is from there, it doesn't necessarily have to be. The regulation regarding the production site is that as an original American product, it has to be manufactured in the US to be called Bourbon. Hence, you could produce Bourbon in every state.

However, in reality, only a few attempt to produce it. Kentucky accounts for 95% of the global Bourbon production. There's also a sub-type called "Kentucky Bourbon". Obviously, this type has to be distilled and aged in Kentucky.

You can discern different types of the US spirit, either regarding aging time, mash bill, or the blend:

Straight Bourbon Whiskey has to mature in newly charred oak barrels for a minimum of two years.

Bottled-in-bond remains in its cask for a minimum of four years.

Traditional Bourbon: It fulfills all the requirements described above, and the mash bill usually significantly exceeds the minimum of 51% corn. A typical traditional Bourbon mash bill would be 70% corn, 15% rye, and 15% barley. Jim Beam and Wild Turkey belong to this category.

Rye Bourbon: As the name suggests, the mash bill of Rye Bourbon is heavier on the rye. It is a little less corn than in a traditional Bourbon, about double the rye, and only very little barley. For instance, Bulleit and Buffalo Trace are popular choices.

Wheat Bourbon: In Wheat Bourbon, the rye is taken out and replaced by wheat. So the main share still is corn, and the remainder is usually equal parts barley and wheat. Maker's mark is a good example here.

Single Barrel Bourbon: You might have guessed it. Single Barrel Bourbon is not a blend of Whiskey aged in different barrels like most Bourbon is. It's all from one cask. Since the characteristics like taste, color, etc., vary from barrel to barrel, getting all out of one makes a difference.

Unfiltered Bourbon: has a less clear, almost opaque appearance because microparticles remain in the spirit. The idea is that you keep all the flavors from the barrel.

Why and when is Bourbon not considered Whiskey?

In European countries, Whiskey needs to age for a minimum of three years before you can legally call it Whiskey in the first place.

With regular Bourbon having no specific requirement regarding how long it must be aged, some producers stay below that three-year mark. So these Bourbons technically do not qualify as Whiskey in European countries.

But no need to panic. Most popular Bourbon brands barrel-age their spirits for three years or more. If they don't, it must say so on the label.

For instance, the best-seller from Jim Beam is aged four years. Also, if you now wait for info on Jack Daniel's, that's not Bourbon, really. It's Tennessee Whiskey. You can read more about this in Jim Beam vs. Jack Daniels.

Bourbon is a classic. Back in the days when cocktails came up in the US, it was widely available and continues to be today. So, no wonder bartenders and mixologists use it in many of our favorite Whiskey drinks.