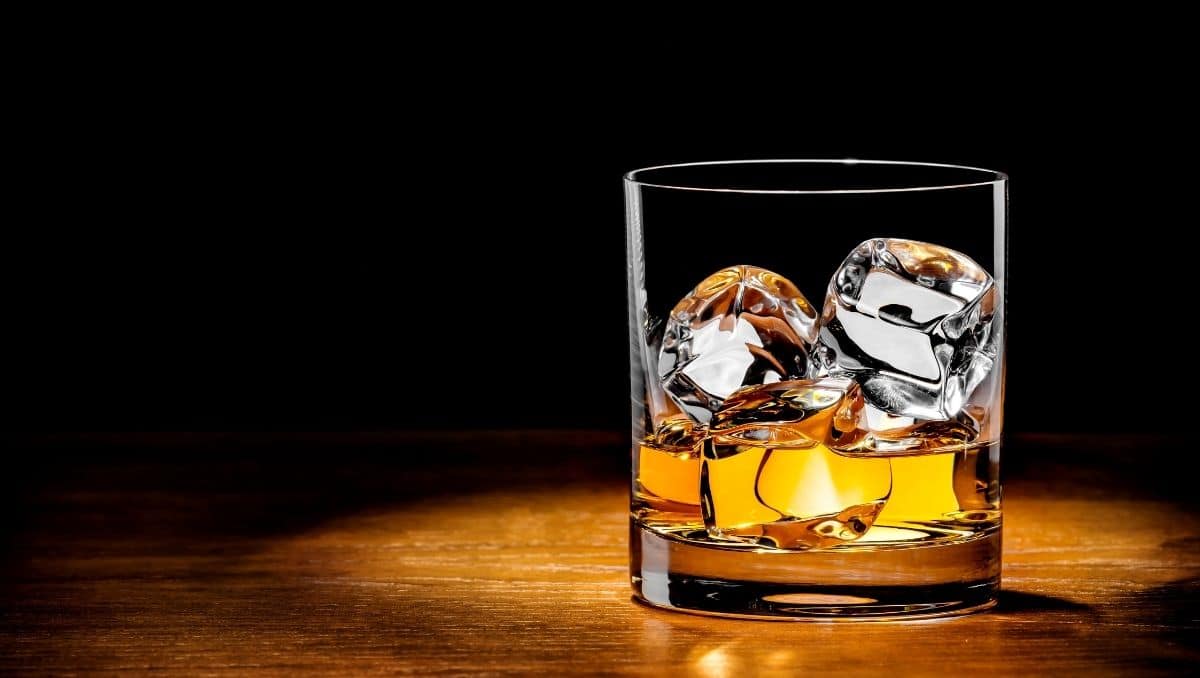 Whiskey vs. Whisky - What is the difference?

Whiskey and Whisky are both correct ways to spell one of the world's favorite spirits. However, they don't refer to exactly the same thing.

Many people ask: is it Whiskey or Whisky? Which one is the correct way to spell it? And is there a difference between the two? And if so, what is it?

So, if you are confused about the different spellings, you are not alone. And we're going to solve this mystery for you.

The difference between Whiskey and Whisky

First of all, both ways to spell the word are correct. So you can't really go wrong there. And luckily, the pronunciation is the same for both.

But still, there is a difference: Whiskey with an "e" is the Irish way to spell it, and the origin of Whisky without the "e" lies in Scotland.

While many regions settled for the Irish version, writing Whiskey, Canada, Japan, and -naturally- Scotland kept it with Whisky without the e.

Therefore, it is correct to refer to Whiskys distilled in Scotland, Canada, or Japan as Whisky. And when writing about Whiskey produced in Ireland and the US, you use Whiskey with an e.

However -unless you want to explain the difference between the two or refer to a brand or a product from either Scotland or Ireland (they do care!)- it's more practical to decide on one and stick to it.

Do Whiskey and Whisky differ beyond the spelling?

Is there a difference in production methods or the ingredients used when distilling Whiskey and Whisky?

The simple answer is no. Neither of the terms stands for a particular production method, has specific legal requirements, or anything like that.

Generally speaking, Irish Whiskey is typically made from unmalted barley. In contrast, in Scotland, they use malted barley for making their Whisky. But that's a tradition, not an official requirement, and has nothing to do with the spelling.

So, the spelling alone does not provide any information if the Whiskey got distilled two or three times, the mash bill, or the minimum aging time.

Things are even a little more confusing. Because there are absolutely no rules or regulations attached to the terms, you can't tell the origin of a Whiskey just by looking at the spelling.

While the Scots and Irish seem to stick to their spelling, you can find the occasional exception outside these two countries. For instance, large US brands like Makers Mark or Old Forester follow the Scottish example.

How did the different spellings develop?

When researching the reason for the different spelling of the word by two countries geographically that close together, the term "uisge beatha" does come up. That is the original name of the spirit that eventually evolved into Whisky and Whiskey.

Many think that the different translations in Scottish and Irish Gaelic led to the two ways of spelling. But actually, it is more complicated and political than that.

Until the late 1800s, there was only one translation for uisge beatha, which had been Whisky without an e.

However, in the 1850s, the British-Irish government passed a law that allowed to produce blends of grain Whiskies and single malts, the so-called Spirits Act.

This law enabled Scottish Whisky producers to make products similar to Irish Whisky but at much lower costs. And because the Scots also did a brilliant job in marketing, they soon were a thorn in the side of Irish Whisky distilleries.

The dispute that led to Whiskey with an e

At that time, Ireland was responsible for about 70% of the world's Whisky production. So, the country had a massive influence in this field.

Therefore, in answer to the Spirits Act, the four largest Irish distilleries teamed up and wrote a book. In it they explained that using grain Whisky in blends can by no means make a product that deserves the name Whisky at all.

That book, in turn, led to a dispute which ultimately was settled by the Royal Commission in 1908. Despite everything, they decided that blended Whisky can indeed be called Whisky.

For reasons unknown, the commission spelled Whiskey with an e in their report.

Henceforth, to distinguish their high-quality products from subpar Scottish blends, many Irish distilleries began using just that way of spelling. And that is how the world ended up with two ways to spell the spirit.

What is more common today: Whiskey or Whisky?

Honestly, that is impossible to say. To me, it feels as if the majority goes with Whiskey with an e. And it would make sense, considering that the US has a big influence on the Whiskey market, and US brands usually also write Whiskey with an e.

In the end, you can happily stick to the spelling you are used to. Apart from the Whiskey-producing countries, there seems to be no favored spelling for regions or territories.

So, is there a difference between Whisky and Scotch?

All Scotch is Whisky, but not all Whisky is Scotch. That pretty much sums up the situation. Because Whisky from Scotland is without exceptions spelled without an e - at least non is known to me.

And the clue is in the title: One of the rules and regulations for Scotch is that it obviously has to be produced in Scotland.

So for using the term Scotch, one needs to fulfill certain requirements. Yet, there are no specific regulations for using the name Whisky.

The other legal requirements for Scotch, defined by the UK government, are: it must have a minimum ABV of 40%, the mash includes malted barley and other cereal grains that get fermented by adding yeast only.

Further, Scotch has to age in an oak cask for at least three years. Further, water and caramel color are the only permitted additives. Head over to our guide on Scotch for more details.

Where do Bourbon and Rye fit it?

Since Whiskey and Whisky are basically the same, there is a need for another terminology to separate different classes.

Like Scotch, Bourbon and Rye are such categories. Each has to fulfill specific regulations and laws to carry any of those names on the label.

For instance, American Rye Whiskey gets made from a mash of corn and rye, of which at least 51% has to be rye. And the aging is done in new, charred oak barrels.

On the other hand, Canadian Rye often doesn't even include rye but is still labeled as such for historical reasons.

In the past, Canadian Whiskies consisted mainly of rye, and the term stuck. But there are no legal requirements in Canada for using the name Rye Whisky.

Bourbon, in turn, gets distilled from at least 51% corn. Bourbon must be produced in the United States, and no other additive besides the mash, yeast, and water are allowed.

If you want more details, check out this article about Bourbon.

If you now feel like you need a drink, how about a beautiful Whiskey Cocktail?

The Whiskey Sour is a real crowd-pleaser. The Penicillin and the Old Fashioned are very popular representatives of the Whiskey Cocktail category, too.

In case you are a fan of Amaretto, the Godfather Cocktail - named after the legendary movie- might be for you. Or you go for something more unconventional like the Blood & Sand made with Vermouth, Heering cherry liqueur, and orange.

And if you prefer to drink your Whiskey neat, best do it in one of these different types of Whiskey glasses.