Tropical Tiki Cocktails are among the most popular cocktail categories worldwide. But what makes cocktails tropical or Tiki? And where does the name come from?

What are Tiki Cocktails? Most people have a more or less vague sense of what Tiki Cocktails are, and the image of palm trees, Hula, and colorful drinks come up in their heads.

Some drinks clearly seem to have the makings for a Tiki-themed cocktail, but they do not belong to this category.

Others don't necessarily come across as what commonly is perceived as the Tiki-Vibe, but they actually are. For instance, the Navy Grog is one of these drinks very few people tie to this category.

So what does a cocktail need to be Tiki?

First, what does Tiki even mean?

The word Tiki traces back to New Zealand and Polynesia. It is Māori and refers to either a stone or wooden carving in a form that somewhat resembles a human being.

These carvings often have piercing eyes and a distorted, menacing expression. They mainly represent Polynesian Gods, but also ancestors or other important figures in Polynesian culture.

The literal meaning of Tiki is equivalent to Adam in Christian culture. It is Māori for the first man on earth. So nothing even remotely close to Hawaii or the Caribbean, enjoying yourself and drinking cocktails, for that matter. So how did this association happen?

As long-distance travel became more common, the ancient Tiki culture became known to the Western world. It gained vast popularity in the 1930s and grew further when soldiers returned from the South Pacific after World War II. And that was when the hype started.

If you are halfway familiar with modern Tiki culture, you might now wonder if it wasn't Donn Beach who opened the first Tiki Bar - his famous Don the Beachcomber.

And yes, it was since Ernest Raymond Beaumont-Gantt and Donn Beach are, in fact, one and the same person. Beaumont-Gantt changed his name to Donn Beach to match his restaurant once this had turned out to be a huge success.

Early Success of Don the Beachcomber

After three years in business, Donn and his girlfriend Sunny (Cora Irene Sund) had enough money on the side to move into a larger location just across the street.

They decorated the new place with fishing nets, bamboo accessories, and all sorts of other Polynesian-style things.

Today, Donn Beach is now famously known as the father of modern Tiki culture. He allegedly invented a total of 84 cocktail recipes, amongst them, for instance, the boozy Zombie.

Around the time when World War II ended, in the 1940s, a restaurant chain called Trader Vic's opened its doors - created by Victor Jules Bergeron.

He followed a similar concept to Donn Beach's ideas with tropical decoration, colorful, exotic cocktails, rattan and bamboo, and flaming torches - just like the set up at Don the Beachcomber. And with soldiers returning from the South Pacific, Trader Vic's quickly gained traction.

Also, Victor Bergeron is believed to have invented the famous Mai Tai cocktail soon after he opened his restaurant chain. However, there is an ongoing dispute if it might not have been Donn Beach after all.

But what neither of both can claim is the credit for the beloved ceramic Tiki mugs with faces inspired by authentic Māori Tiki carvings or Hula girls. Those appeared in the US only in the late 1950s.

How did Polynesian culture turn Hawaiian?

Honestly, that is a bit of a complicated story:

Sunny made Don the Beachcomber big

Don the Beachcomber was managed and built more by his wife Sunny than by Donn himself. In fact, he joined the forces when WW2 broke out and was away building rest and recreation centers for soldiers most of the time.

Eventually, when Donn returned, he found a prosperous business that had already expanded to 16 locations within the US.

Unfortunately, he also came back to a marriage that went sideways very soon after his return. And when Donn and his wife split, Sunny insisted on keeping the rights for the brand and the company.

Of course, she had done most of the work involved. So when it came to a legal battle, she won, and Donn wasn't even allowed to use the name Don the Beachcomber anymore. At least not within the US.

However, because Donn was a bright guy, and Hawaii did not yet belong to the States, he went there to open a new location under the name Don the Beachcomber. And again, it was a huge success and the foundation for the fusion of the Hawaiian lifestyle and Tiki culture.

Now, jumping to more recent history: of the many Don the Beachcomber and Trader Vic's restaurants, only a few lived to see the turn of the century.

A few years ago, in April 2018, the last Don the Beachcomber, located at Sunset Beach in LA, announced that, sadly, they were going to close their doors that same month.

And of the formerly more than 30 Trader Vic's restaurants, to date, only two remain in business - one in Atlanta, GA, the other in Emeryville, CA.

What is the essence of Tiki Cocktails?

Back from the origin of modern Tiki hype to the actual Tiki Cocktails again.

As I mentioned, dozens of different drinks are categorized as Tiki, and it's hard to find a common denominator.

The closest would probably be to say that all Tiki Cocktails have a tropical -meaning South Pacific, Hawaiian, Caribbean- theme.

Because Tiki is a fantasy genre that has sprung from the thoughts of Donn Beach, there was no need for categorization back then. In fact, he didn't even use the term Tiki at first. The necessity to give the baby a name came way later.

The base for Tiki cocktails usually is Rum, lime juice, and sugar. Those three ingredients are somewhat the essence of all Tiki Cocktails, and you can find them in almost all our favorite Tiki recipes.

But of course, there are exceptions. For instance, the Chi-Chi is classified as Tiki but contains Vodka instead of Rum.

And then some are borderline: technically, the Piña Colada is not Tiki because it is pretty much on the sweet side. Nevertheless, many consider a Piña Colada to be Tiki.

Also, there is one more thing that makes a Tiki Cocktail: the spices. Donn Beach even created a formula called Donn's Mix, which he added to most of his cocktails.

He kept the ingredients a secret for a long time, but eventually, it got lifted and turned out to be cinnamon syrup mixed with grapefruit.

The Holy Trinity of Tiki Cocktails

The term Holy Trinity in this context refers to the three most influential cocktails in modern Tiki culture.

The first of these three is indeed the Navy Grog. That might be a little surprising for some because, these days, the word Grog can be everything and anything.

But it is true, Grog widely is recognized as the very first Tiki Cocktail. It consists of Rum, water, lemon juice, and sugar. So basically, that's the essence I described earlier.

The other two of this infamous, very boozy trio are the Zombie and the Mai Tai. -With the Zombie being one of Donn Beach's first creations. It is a very complex cocktail, requiring a lot of different ingredients if you want to do it right.

The Mai Tai - given the benefit of the doubt- is an invention of Victor Bergeron for Trader Vic's. It is Rum mixed with Curaçao, lime juice, and Orgeat.

The Holy Trinity of Tiki cocktails -Navy Grog, Mai Tai, and Zombie- is already covered. But apart from those three, countless other cocktails belong to the Tiki category. Here are six of the most famous ones:

Variations of the Planter's Punch have been around as early as the 1800s. But the drink got refined and twisted over time, and the version we know today emerged during the peak of the Tiki movement.

The Swimming Pool cocktail, also known as Blue Hawaiian, is almost unmistakable for its bright blue color. Some are put off by the rather artificial-looking color, while others love it just for that reason.

Besides Rum and Vodka, the Swimming Pool contains Blue Curaçao, heavy cream, pineapple juice, and coconut cream. And the typical garnish is a slice of pineapple together with a maraschino cherry skewered on a cocktail pick.

The Dark'n'Stormy is a ginger-spiced Tiki drink whose official home is in Bermuda. It features Rum, lime juice, simple syrup, Angostura bitters, and ginger beer.

The Bermudian Rum producing company Gosling's managed to register a trademark for this drink. So if you want to abide by the law, you can mix a Dark'n'Stormy with Gosling’s Black Seal Rum only.

The Painkiller is a twist on the Piña Colada. Apart from Rum, it contains orange juice, grated nutmeg, and the characteristic Piña Colada components: pineapple juice and cream of coconut.

Don't confuse cream of coconut with coconut cream. There is a significant difference.

Like the Navy Grog, the original Painkiller calls for Pusser's Rum as a basis - that is a Rum made by the recipe of the British Royal Navy. But other aged Rum works, too.

The Singapore Sling originated in the Raffle's Hotel in Singapore. The drink is a classic Tiki cocktail in terms of the enormous ingredient count.

But less so when it comes to the base spirit because usually it's made with Gin. Apart from the juniper-flavored liquor, the Singapore Sling contains Grand Marnier, cherry liqueur, red wine, fruit juices, bitters, and soda water.

The Cobra's Fang Cocktail is one of the many inventions from Donn Beach.

What's quite unique about it is that it calls for Absinthe - a rare cocktail ingredient in general but even rarer in Tiki Cocktails.

The Rum is mandatory, but the Cobra's Fang recipe is more specific. It requires a mix of Jamaican and Demarara Rum. Further, it contains falernum, fassionola syrup, orange and lime juice, and bitters.

The Tiki culture we talk about here is purely an American invention. And the question if this whole modern Tiki theme is appropriate gains more and more importance.

Remember - Tiki, in its original meaning, refers to Māori gods and not to fancy drinks. And clearly, there are good reasons for the debate about where to draw the line between commodification and respect.

The topic of respect for other cultures and ethnicities is now more present than ever. And to be part of that conversation, you can use the world tropical instead of Tiki.

It's respectful, and besides, it's more accurate considering the mixing-together of the South Pacific, Hawaii, and the Caribbean Islands. 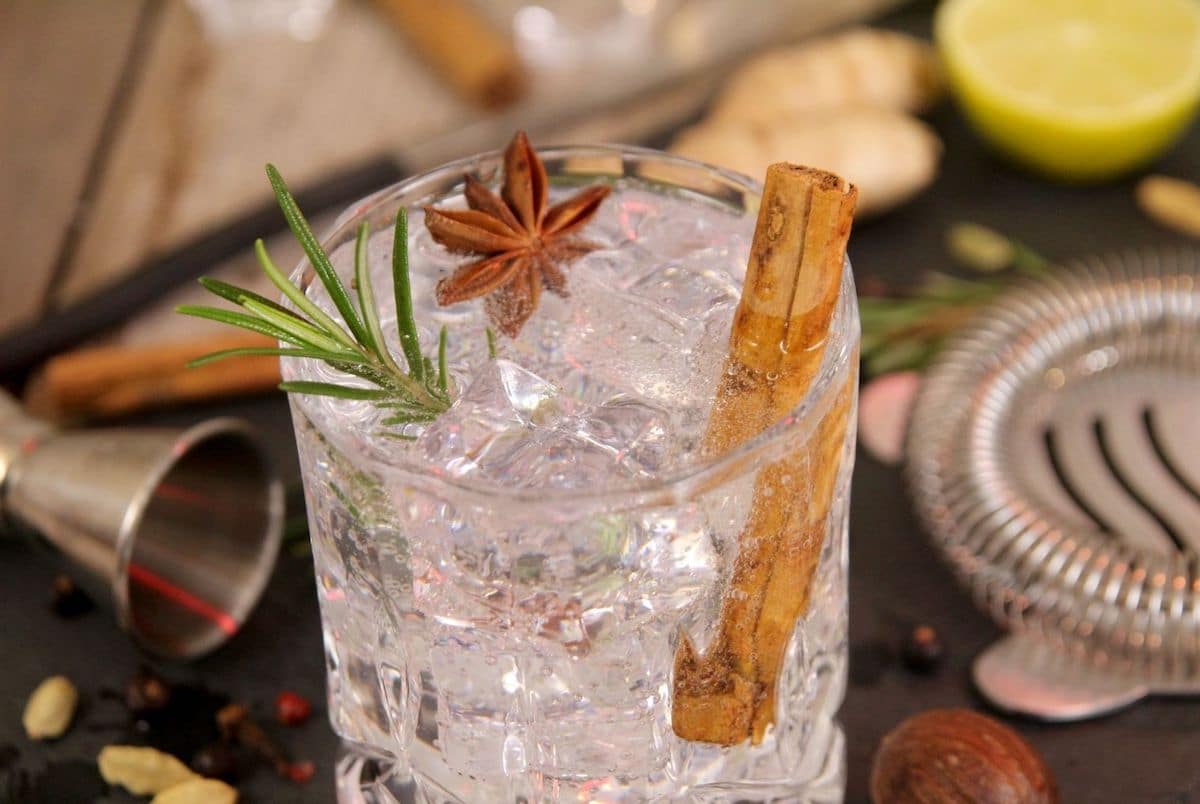 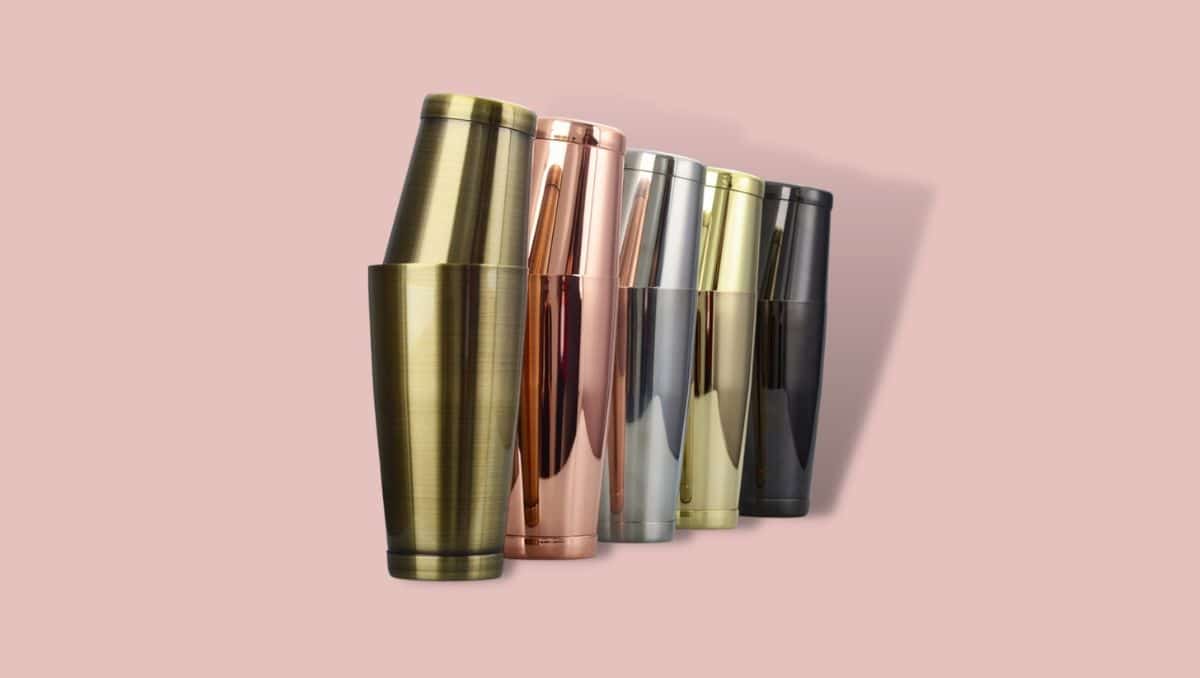 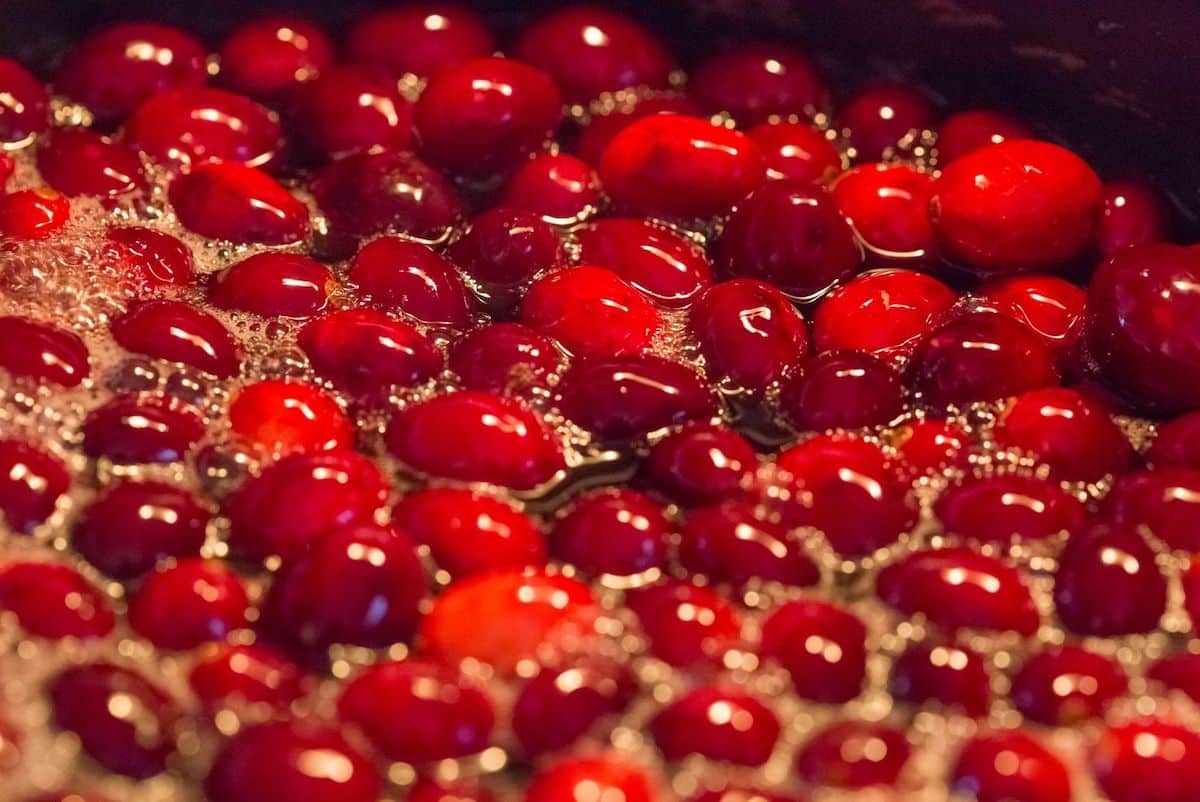