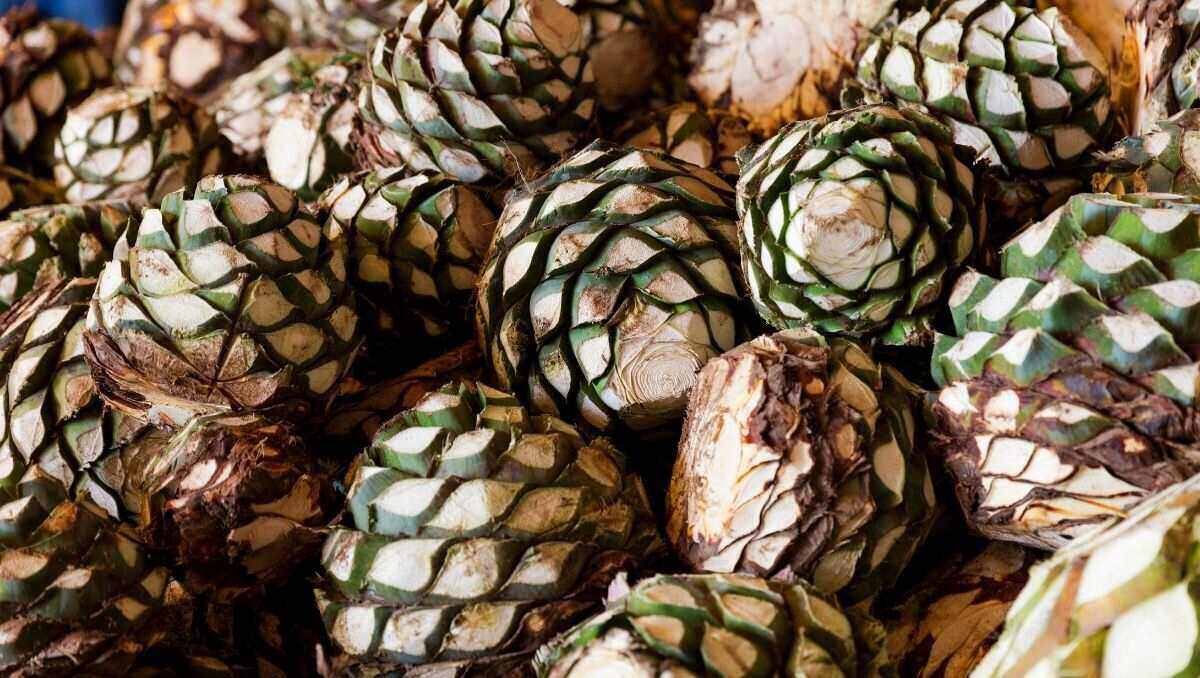 Mezcal vs Tequila - What is the difference?

Mexican spirits are trending right now. Besides Tequila, Mezcal is the new star of agave spirits. Both are made of agave but are very different if you take a closer look.

Mezcal is on the rise. In Mexico, it has been one of the favorite spirits all along, but now people all around the globe started to discover the smoky agave product. So what exactly is the difference between Mezcal and Tequila?

Mezcal vs Tequila in a nutshell

In short, Mezcal is an umbrella term for various agave spirits made from the hearts (piñas) of different species of agave. And Tequila is a special kind of Mezcal that can almost only be produced in Jalisco and only from one species of agave - the blue Weber agave.

But Mezcal is not just an umbrella term. It also represents a specific type of agave liquor. This type is smokier than Tequila because the agave piñas get roasted before fermentation. That is not the case with Tequila.

Read on to get a more thorough explanation of those two agave spirits and the differences between Mezcal and Tequila.

First, let me explain in a little more detail what Mezcal is. Mezcal is the generic term for a Mexican, agave-based distilled liquor. And other types of agave spirits like Tequila, Sotol, Raicilla, and Bacanora all are Mezcals.

What we usually refer to as Mezcal is a smoky version of the agave spirit. To achieve that smokiness, the agave piñas get charred. The most common Mescal varieties are Espadin, followed by Arroqueño, Tobalá, Tobaziche, and Tepeztate.

Read our guide on Mezcal, if you want to know more about them and everything else considering the smoky spirit.

Is Mezcal a Tequila?

Mezcal vs Tequila - The Differences

When people talk about Mezcal, they usually mean a category of its own, not the umbrella term for agave spirits. And in that context, there are many differences between Tequila and Mezcal.

Yes, both are agave spirits, but that is where the similarities stop. They use different agave, come from different regions, are distilled differently, and have other aging categories.

On a basic level, the taste of Tequila can be described as smoother and sweeter than that of Mezcal. Mezcal is sort of more savory and smoky. The degree of smokiness depends on the time and method used for charring the agave hearts. If you want to try Mezcal and are unsure which one to start with, check out this list of recommended Mezcals.

Both these Mexican spirits tend to have an earthy and herbal flavor profile. And both let shine through the area where the agave plants used in their production grow. Of course, the individual flavor profiles greatly vary between the different products.

Tequilas are made of a specific agave plant and distilled in Jalisco, Guanajuato, Michoacan, Nayarit, or Tamaulipas. It was issued a so-called Denominations of Origin (DO) that specifies possible production areas. Only when complying with these regulations, a spirit can legally be called and labeled a Tequila.

For Mezcal, on the other hand, more than 30 different agave plants can be used. As with Tequila, Mezcal was granted a DO by the Mexican government. However, it encompasses a lot greater area. Still, the majority of Mezcal comes from Oaxaca.

Both spirits use the heart of agave plants, the piñas. For Tequila, the piñas get steamed in ovens and then distilled in copper pots -usually two or three times. For Mezcal, the Mezcaleros roast the agave cores in underground pits for several days.

This charring accounts for the smoky flavor Mezcal is famous for. Afterward, the piñas are milled on a tahona (large stone wheel), traditionally pulled by mules, but today almost always machine-operated.

The product is then put in barrels for fermentation before being at least distilled twice in copper stills. There are also more modern ways to produce Mezcal. And the three different categories for producing Mezcal are listed below.

Tequila is always made of the same agave plant but comes in different aging categories. The main categories are Blanco, Reposado, and Añejo. Besides, there are two rare additional types named Joven and Extra Añejo.

For a more detailed explanation, read this article about the different types of Tequila.

Mezcal can be made of many different agave types. The type of agave is one way to categorize a Mezcal. On top of the agave, there are also categories for age. Those are similar to Tequila and consist of Joven, Reposado, Añejo, and Extra Añejo.

Regarding the Mezcal production process, there are three different categories. They range from modern to very traditional. Those categories, defined by the Consejo Regulador del Mezcal, are Mezcal, Mezcal Artesanale, and Mezcal Ancestral.

The first category is the most industrial and allows the usage of the newest equipment for roasting and steel fermentation vessels. If you prefer the traditional methods like roasting in pit ovens, Mezcal Ancestral is for you.

For a more detailed explanation, read this article about the different types of Mezcal.

Is the worm in Tequila or Mezcal?

Although sometimes referred to as Tequila worm, the worm in the bottle is only found in Mezcal bottles. Also, technically, the worm is not a worm but a moth larva, yet, typically called maguey worm, and lives on agave plants.

The legend says that in the 50s, a Mezcalero found a maguey worm in a batch of Mezcal. Thinking the presence of the larva had improved the taste, he placed a maguey worm in each bottle. This was such a huge success that other manufacturers followed soon and it became a popular marketing strategy.